Please join me in welcoming author and film maker, Victoria M. Johnson to Conversations today! Victoria is here to talk about her new novella, Hot Hawaiian Christmas. So be sure and check out the cover, blurb and excerpt below! 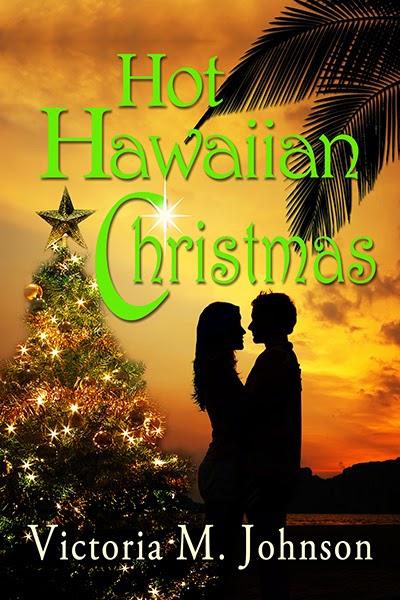 It's Christmas in Hawaii, but Lindsay Clark's vacation turns out to be anything but relaxing. With her uncle absent, she finds herself managing the hotel—a task at which she's normally very successful. However, Lindsay's life is turned upside down by the unfamiliar environment, Christmas festivities, and a very tempting guest—Chandler Lewis. He's the honorary Santa for the Kona Christmas parade and has a great life back home in California. Romance is the last thing on his mind. But when he meets Lindsay, he begins to wonder if life could be sweeter in Hawaii. Victoria M. Johnson knew by the time she was ten that she wanted to be a writer.  She loves telling stories and she's happiest when creating new characters and new plots.  Avalon Books and Montlake Romance published Victoria's fiction debut, The Doctor’s Dilemma, (A 2012 Bookseller’s Best double finalist).  Her other fiction book is a collection of romance short stories titled, The Substitute Bride. She is also the writer and director of four short films. 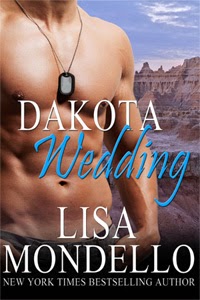 Ian McKinnon was just getting steady on his feet, looking forward to the opening of the Wounded Veterans Center and a big McKinnon wedding celebration, when tragedy struck again. The soldier who'd saved his life while in the military has died. He's charged with his most important mission: find his friend Carlos's family in Mexico or become guardian and raise Carlos's children. The only mandatory stipulation of his friend's will was that Ian live under the same roof with Abby Townsend, a firefighter from Carlos's firehouse. Abby knew the kids well and she could help ease them all through the transition of becoming a family. Okay, so Ian may not be daddy material, but he'd grown up with a whole lot of McKinnons running around. He could handle the kids just fine. The beautiful Abby Townsend was another story.

and coming in 2015, check for more Dakota Hearts books.

If you're a fan of western romance, contemporary romance, stories full of angst and emotion, and sexy cowboy and military heroes, then you'll enjoy the Dakota Hearts, Texas Hearts and Fate with a Helping Hand series of romance novels.