Thanks for having me, Lisa!!!

Some of you may know that I was a journalist before I sold my first romance. The best part of the job for me was interviewing the subjects of my “human interest” stories.  It’s also a technique I use when I hit a writing block. I thought you might be interested in “hearing” from my two most recent heroines: the Bouchard twins, Jessie and Remy (heroines of BLACK HILLS RANCHER and BLACK HILLS STRANGER, respectively).

Deb: “Hello, ladies. I’ve known several twins in real life. One set reminds me a lot of you two—polar opposites but the best of friends. How do you describe your relationship?” 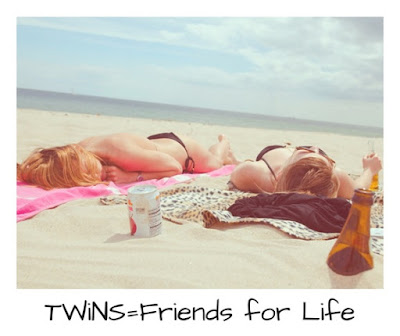 Deb: “In your case, you’re the youngest of a family of five, correct? How did that work out?”

Jessie: “We call our older sisters: The Bullies. What does that tell you? They were always picking on us when we were little.”

Remy: “In hindsight, they may have just been busy with their lives and really didn’t have time for little kids. I totally get that, now. It’s all a matter of perspective. Jessie doesn’t have any.”

Deb: “Ahem. Moving on…I believe you each have found Mr. Right. Tell me what quality do you most admire in the man you love and I will pull a scene from your book to show readers what you mean.”

Remy: “Tenacity. Jonas Galloway never gives up on anyone he loves. He was prepared to take on the devil himself to get his daughter back and he wouldn’t take no for an answer.”

“My daughter is missing. I need you help to find her.”

There. A reasonable answer. Simple. A small favor for an old friend.

Remy took a step back. Could she read the desperation and fear he tried his level best to keep pushed way, way down below the surface? She’d been good at reading him. Did she guess how close he was to losing it?

No. That was not the truthful answer. She could help but was choosing not to. Was this a way to pay him back for running away when her mother sabotaged their lives?

“She’s only seven. She’s in trouble. I can feel it. Please, Remy, don’t punish Birdie because you hate me.”

She turned, as if preparing to run or call for help. He didn’t blame her. He probably sounded crazy. Desperate. He was both. He stepped in her path to block her escape and grabbed both her arms. Partly to steady himself. Partly to beg for her help.

He pulled her to him, hard. As though she was the last person standing in a fight to the death. To let go would mean giving up everything he’d fought so hard to hold on to. He couldn’t…not now.

He put his mouth close to her ear and whispered, “My little girl is missing. Something bad is going to happen. I know it. You’re the one person in the world I didn’t think I’d have to explain that to. Please, Rem, please. Help me.”

Jessie: “Oh, that’s a good one. Rem. I’d use that to describe Cade, too, but, to be honest, I’d have to say it was his sense of honor that really got to me. Cade Garrity’s word is gold, and he won’t ever let you down. In my case, that was literal. He was there to catch me when I fell, and he’s never let go.”

The blanket Remy brought wasn’t huge—twin-size, at best. The baby blue fleece with a stylized panda bear design seemed more appropriate as a child’s blanket, but it would have to do.

“Everybody grab a hunk and hold on tight.”

“I’m almost through,” she called. “Are you ready below?”

Cade widened his stance and braced his shoulders. “As ready as we’ll ever be.”
Keeping his focus completely on her, he held his breath. In an effort to land on her back, she used her free foot to push off at the very last second before the rope gave. The timing was critical. She did everything right, but regardless, the impact knocked Cade and two of the other volunteers off their feet. His knees hit the pavement hard, but he barely felt the sensation because he was concentrating intently on keeping her from crashing to the ground.

She rolled his way. His arms scooped her up as if he were catching a grounder in the biggest game of the year. He pulled her close and then leaned sideways, colliding with another man. The surfer. The three of them landed in a heap on the street with Jessie on top.

Breathing hard, adrenaline pumping through his veins, he held on tight, half afraid to let go. In the chaotic seconds before reality fully sank in, a stupid thought passed through his mind. She’s softer than she looks.

An even stupider thought followed. I like the way she feels in my arms.

Deb: “Thank you, ladies. One last question. What quote or personal saying do you live by? Who said it?”

Remy, giving her sister a shove: “This is something I’ve told Jessie our whole life: You are my sister. Wherever you go, I am with you in spirit. We are connected.” 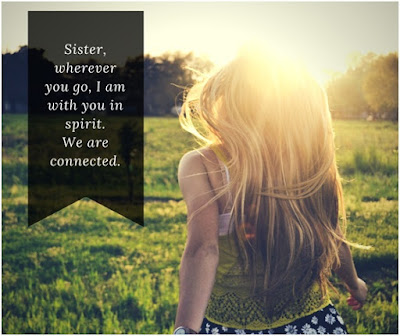 Jessie: “You have to remember, I’m an athlete. I have this motto written on the headliner of Yota—my old car. I used to sleep in there and I’d look at it every night before I closed my eyes.” 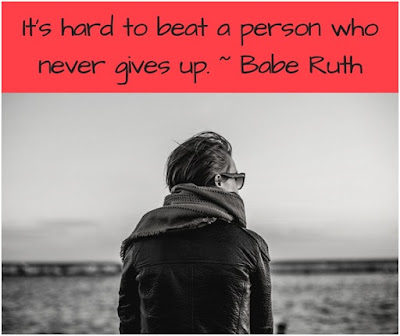 Deb: Thank you, ladies. Is there anything else you want to include before we wrap this up?

Jessie: “Yeah. I spotted this meme on your Black Hills Rendezvous Facebook page. I love it. Tell people they should like your page so they never miss anything.” 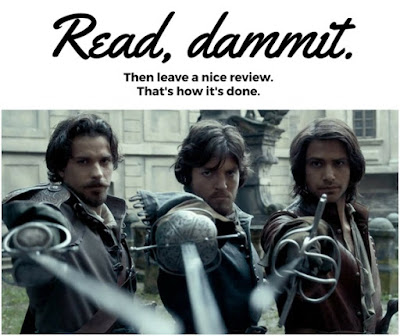 Deb: “Well, that concludes my Bouchard twins interview. As you can see, they are two very unique individuals that share an incredible bond and would do anything for the other. Do you have one special person in your life—related by blood or not—that you’d do anything for—or vice versa?  Your answer might win you a free download of any title in the Black Hills Rendezvous series and a  $5 Amazon gift card. 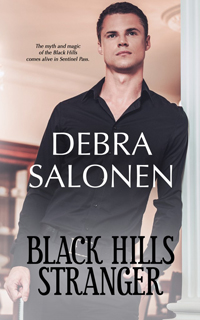 Jonas Galloway's daughter is missing. He returned from active duty in Afghanistan to find his ex-wife had joined a cult and taken their seven-year-old with her. The group disappeared off the grid and Jonas has exhausted all leads. His only hope is to convince his old high school flame, Remy Bouchard, to use her “gift” to find Birdie. Remy may doubt her abilities, but Jonas never has. After all, she found him once and saved his life. He’s praying she can do the same for Birdie.

Remy’s only back in Louisiana to close up her old family home and say goodbye to the past. She plans to reinvent herself in the Black Hills of South Dakota, and nothing Jonas, the ex-love-of-her-life, says is going to change that. Until he shows her a photo of his daughter. A little girl who looks like the child in her dream. A desperate soul on the verge of giving up. But if what Remy’s late mother said is true, then Remy could be the biggest mistake of Jonas’s life. 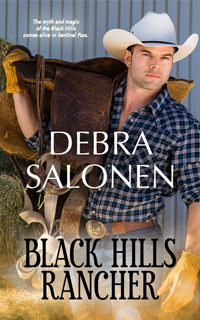 A stunt-woman? Cade Garrity’s new short-term tenant risks life and limb for a living? Oh, hell, no. The Black Hills rancher is a single dad with an impressionable young daughter who’s recently expressed an interest in bull riding. Cade married a woman who put her need for excitement ahead of her family and it killed her. He's not about to go down that road again. But when Jessie Bouchard drops out of the sky into his arms, he realizes he can’t let her go.

Despite what people think, Jessie doesn't have a death wish. She knows the only way to handle fear is to face it head on. She's convinced herself that living in the moment is enough--until she meets Cade and his daughter, Shiloh. But even if she did believe she deserved the kind of love Cade has to offer, the stalker who’s trying to kill her might make sure she never gets the chance. 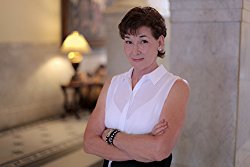 A six-time nominee for RT's Best Superromance of the Year award, Debra took home that honor in 2011.

You can reach Debra here: