Teaser Tuesday: The More I See 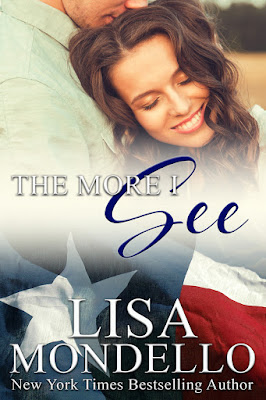 As a top-notch cutting horse trainer, Cody Gentry was riding high until he lost his eyesight after a freak chemical accident. Unable to see the hand in front of his face, never mind the horse or cattle he trained, he knows his life is over and slips deep into depression. His whole future hinges on the success of an eye surgery that could give him his old life back.

When guide dog trainer, Lyssa McElhannon, arrives on his ranch like Florence Nightingale coming to save him, he wants no part of her or her guide dog. But something about Lyssa’s musical laugh coupled with her tenacity digs under his skin and won't let go. Having been blind most of her life, Lyssa understands the paralyzing fear Cody feels after losing his vision. But she refuses to let the stubborn cowboy waste his life away sitting in a chair when she knows first-hand that a good guide dog can change his world. She just needs one month to prove it to him.

Falling in love with Cody was not part of Lyssa’s plan, nor was having him open her eyes to see that there was a whole lot of living she’d been missing out on.

Purchase THE MORE I SEE now!

Purchase THE MORE I SEE now!

Teaser Tuesday: His Heart for the Trusting 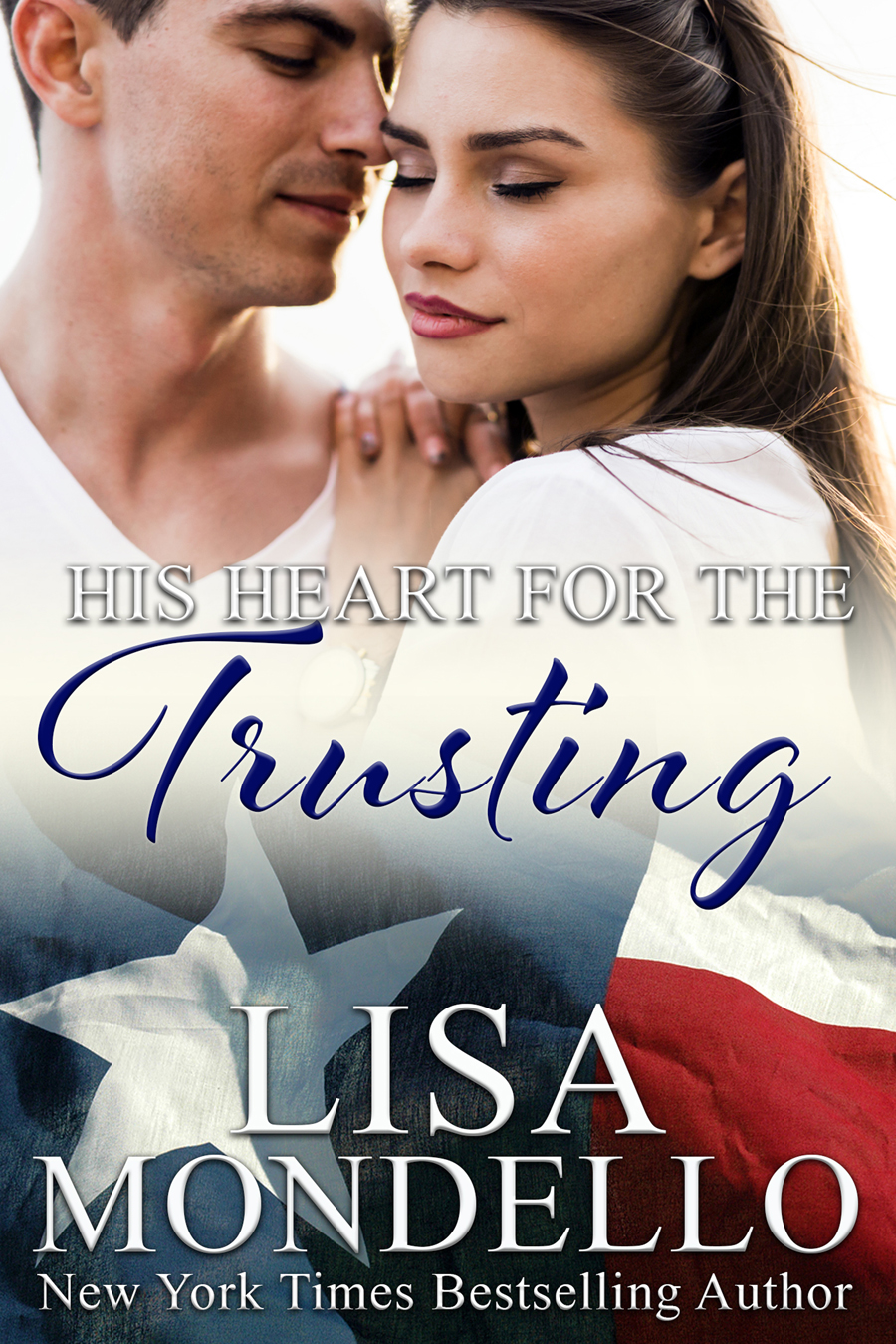 Texas Hearts Book Two
HIS HEART FOR THE TRUSTING