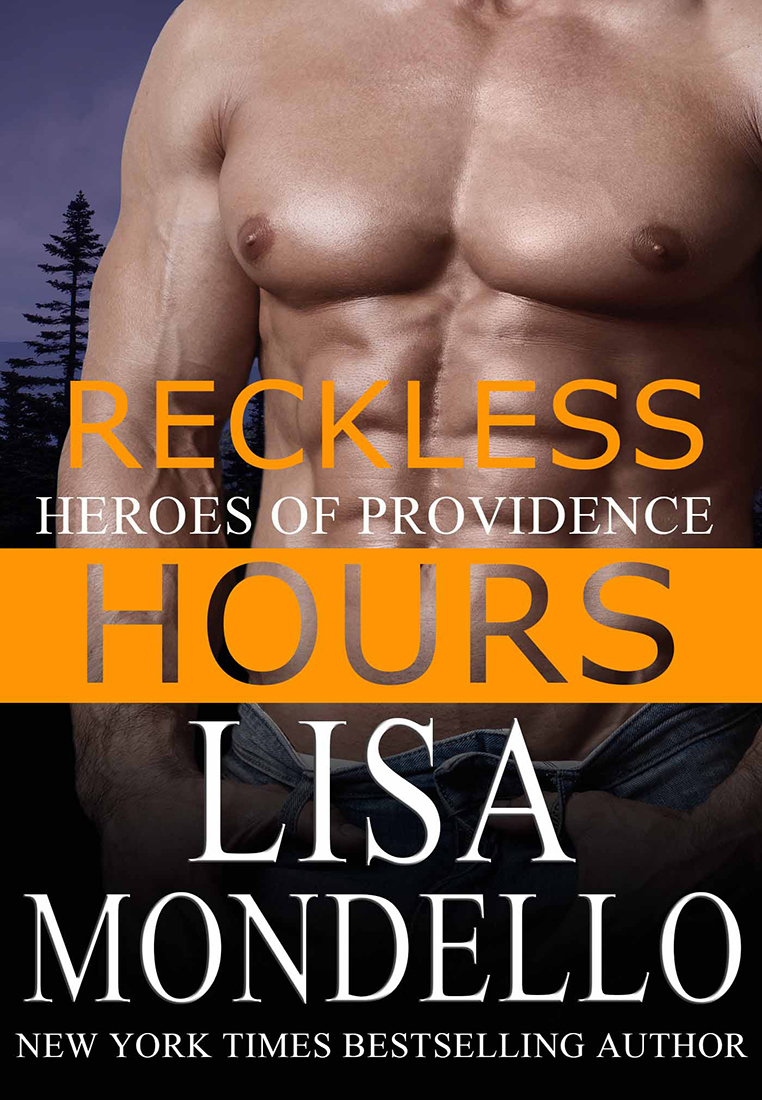 
"One of those "darker" books - almost like an Alfred Hitchcock movie..."

"I loved this book! It's full of drama, suspense, & new found love. I can't wait for books 4 & 5 to come out so I can see this family take back what's theirs!"