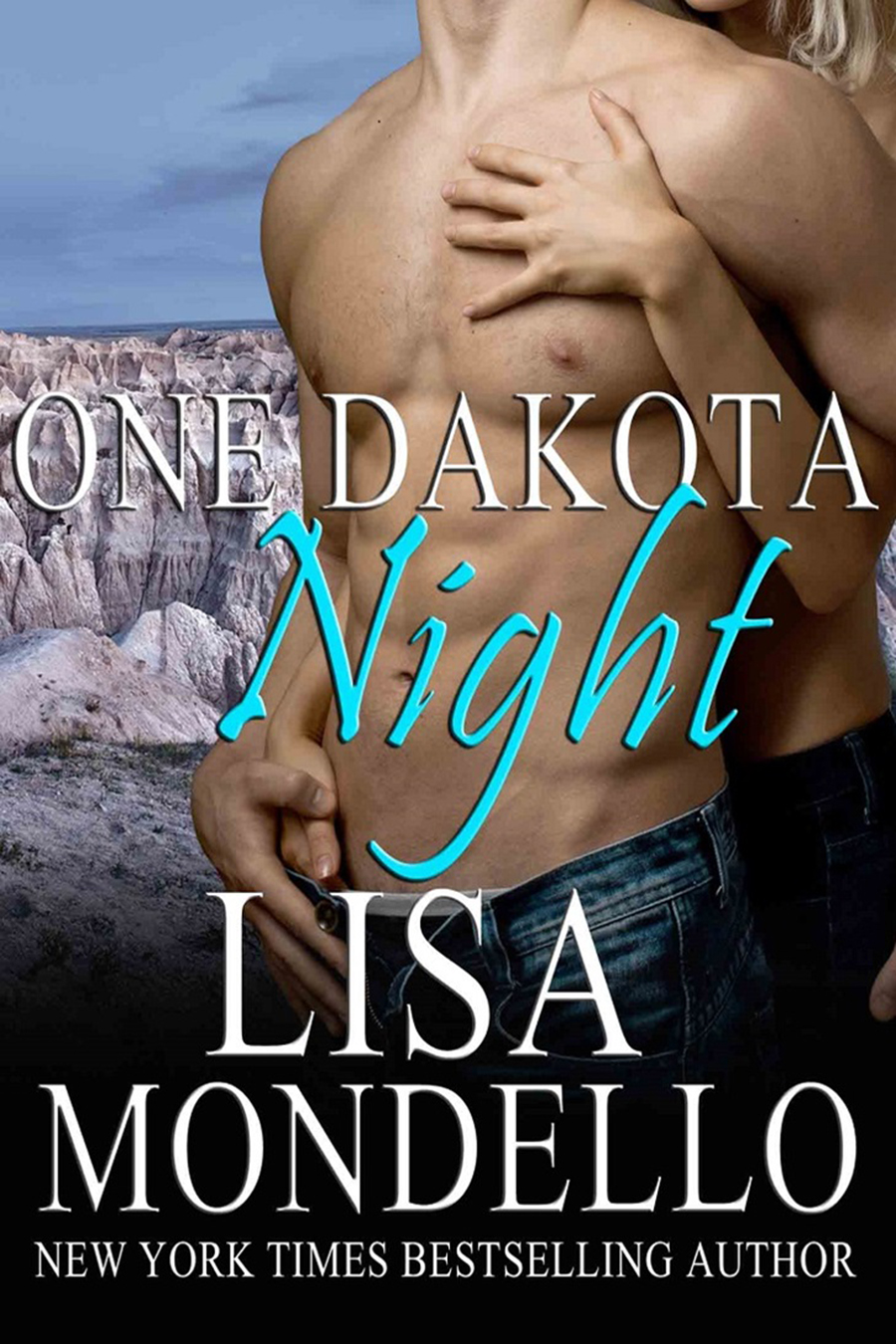 Grace McKinnon had her chance at love, and she lost. She'd married a thrill seeking rodeo man who was never around. All she wants now is to find someone she can depend on while she raises her young son who is determined to follow in his father's footsteps. When she meets her cousin Ethan's friend, a form Navy SEAL, she thinks it's just more of the same. Same man, different suit. But Grace soon learns that life can be thrilling with the right man...as long as she's in his arms.

It had been a long time since Jace Strickland had some decent time off to think about anything other than the military. At a crossroad in his life, he has two months of leave to decide whether to reenlist in the Navy or discover something else in life that gives him the same rush as being a Navy SEAL. Meeting single mother Grace McKinnon at a veterans event in South Dakota was an unexpected pleasure. Given the nature of the life he'd chosen, he'd never been the forever kind of man. He craved adventure. But Grace's sweet lips and loving heart makes him wonder if the ultimate rush in life...is loving one special woman for the rest of his life.

Grace McKinnon propped her foot on the first rail of the fence and leaned against the splintered wood as her ten-year-old son rode around the paddock on a horse called Moondust. Her cousin Ethan and a friend of his from the Navy—her cousin’s HOT friend—was giving Liam instruction. Liam was hanging on every word.

“Right now he’s reserving it all for me. Boys don’t really hate everyone until they’re about thirteen.”

“I grew up with four brothers and five male cousins. I could write a book on the subject.”

She glanced up at her brother, who was taller than her by nearly a foot, and groaned. Even with her cowboy hat on, she had to squint her eyes from the summer sun.

“These days he’d rather be with Ethan and his friend, or with you, or Ian, or Luke than with me. Anyone but me.”

As if that was supposed to make her feel better. “I don’t recall any of you treating Mom the way Liam treats me.”

“Mom and Dad didn’t get divorced.”

Her stomach rolled. “Thank you very much for reminding me of that.”

Gray sighed and draped his arm around her shoulder protectively. “That wasn’t a put down.”

“You didn’t fail. You just married a jerk.”

Glancing up at Gray again, she saw his teasing grin and couldn’t stop the laugh from escaping her lips. “You can at least lie to me when I whine. What good are you otherwise?”

“He’s a kid. He wants male companionship. All boys are like that.”

Grace observed Liam on the horse as he talked to the man standing with her cousin.

“Who is this guy with Ethan?”

“Strick? Technically his name is Jace. He’s a Navy SEAL. Ethan worked with him when he was in the Navy.”

Gray gave her a sidelong glance. One side of his mouth lifted to a grin. “Why are you so interested?”

She rolled her eyes. “Knock it off. I’m not. Well, I am to a point. Liam seems to be hanging on his every word.”

“I think Ethan brought him out here to check on Tessa’s new project. They toured the Wounded Veterans Center yesterday.”

“A donor. He has money to burn. I don’t know how. And Tessa doesn’t care as long as he’s impressed enough to give her the funds to push this project over the edge. She’s relying on donors to run the Rolling Rock Equine Rehabilitation Center. Strick is a horse guy.”

Grace glanced over at Jace “Strick” Strickland, who was now lovingly stroking the neck of one of the horses as he spoke to it. He had to be talking very low to the horse because she couldn’t hear what he was saying.

She snapped her gaze to her brother. “A horse guy, huh? Does that mean rodeo?”

Gray chuckled as he leaned against the rail of the fence. “Not exactly. His family owns a stock company out in Wyoming. He was looking for something to be a part of, so Ethan invited him out here.” Gray sighed. “When is Joe picking Liam up?”

“Day after tomorrow.” Grace couldn’t hold back the sigh that made its way up her throat. “He’ll be gone for a month.”

“It was a compromise. Liam asked him if he could live with him permanently.”

“I told you. He hates me. You have to peel Haley from Tessa every time her ex has visitation and my kid doesn’t even give me a backwards glance.”

“First of all, Haley is a girl and she’s only five. You were like that with Mom and Aunt Kate for the longest time. Don’t beat yourself up. Liam will get over it.”

“I wish I had your confidence.” She released another sigh. It was getting old lately, resigning herself to things she had no control over. The worst of it was that Joe was actually considering having Liam spend more time with him on the road. It opened up a whole slew of problems that Grace hadn’t planned to think about and now didn’t want to think about. Spending time on the road with his father during the summer was one thing. But during school…she didn’t even want to think about how much that would disrupt her son’s life more than his parents’ divorce already had.

But Grace had no choice if she didn’t want to fight the way Tessa and her ex-husband were fighting over custody. She had a front row seat to just how ugly that could get. And the fact that Liam had done nothing but talk about being with his father since the moment he finished the school year only drove that point home harder.

What the hell was she going to do with herself for the next four weeks without her son?