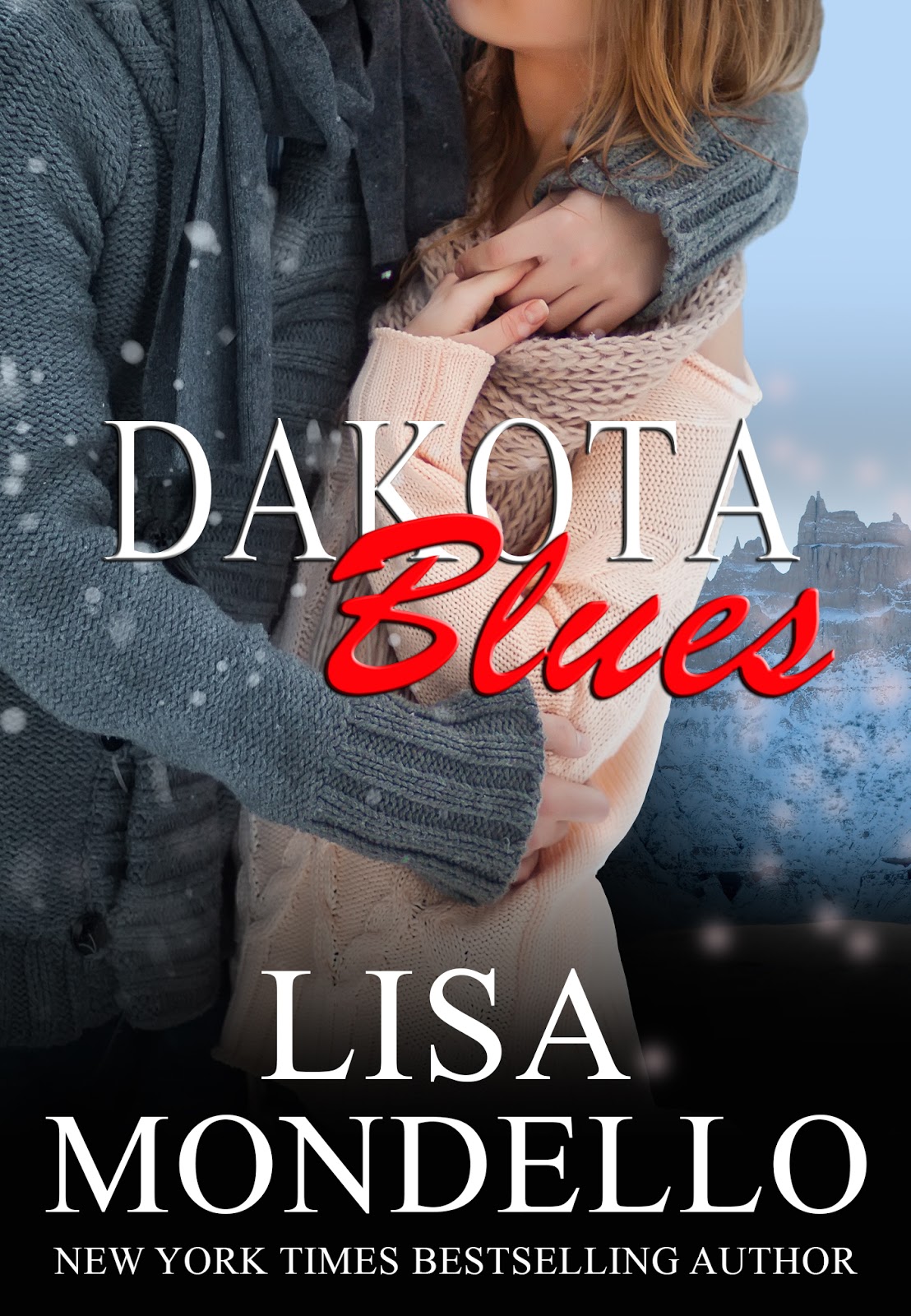 Hawk McKinnon has been waiting for his lady love, Regis, to marry him ever since she stepped foot in Rudolph, South Dakota. Now that they're expecting a baby, he's determined to finally make her his wife. But Regis has doubts and fears Hawk can't possibly understand given his upbringing in such a big and loving family. As Hawk works to make Regis fall in love with him again, making her believe in the power of love and family, will he succeed in making Regis his bride?


The Badlands of South Dakota were unlike anywhere else in the world, especially during the winter. Some people hated the South Dakota winters. But to Hawk McKinnon, it was a time for Sunday dinners with the family and snuggling by a warm fire with the woman who had the whole of his heart, Regis Simpson.

Reggie, as she liked to be referred to, had been increasingly absent for more Sunday dinners in the two years since they’d been together than Hawk could count. Today she was home and he was going to make sure she stayed there long enough for him to finally talk about the one thing she’d been avoiding since she’d moved into his house. The two of them finally getting married!

He’d thought briefly about stopping by the diner across the street, the home away from home that his mother had owned and operated for nearly all of his thirty-seven years. But he decided against it. She was probably ready to leave for the day and would only stay longer to feed him like she used to do before Regis had come into his life. Now he and Regis made dinner together. Well, on the nights she was home.

As he walked in the snow through the clinic parking lot, he thought about getting into his truck and driving it back to the house. Why bother? The air was crisp. It was a good night even if it had already started to snow again.

Last night’s snowfall had piled on to the snow they’d had earlier in the week. The plows were already out throwing salt and sand on the roads to keep them drivable. Good. Hawk didn’t need any accidents or emergency to call him away tonight and keep him from what he’d planned.

The light inside the house was on, he discovered as he rounded the trees and his house came into view. Regis’s car was parked out front, which made him smile. It was infinitely better to come home to Regis than to an empty house.

A cleared spot where his truck had been parked this morning was starting to get covered over with snow. Anticipation made his insides hum and had his gait picking up a notch as he walked. He shoved his hand in his pocket and smiled. It was going to be a great night.