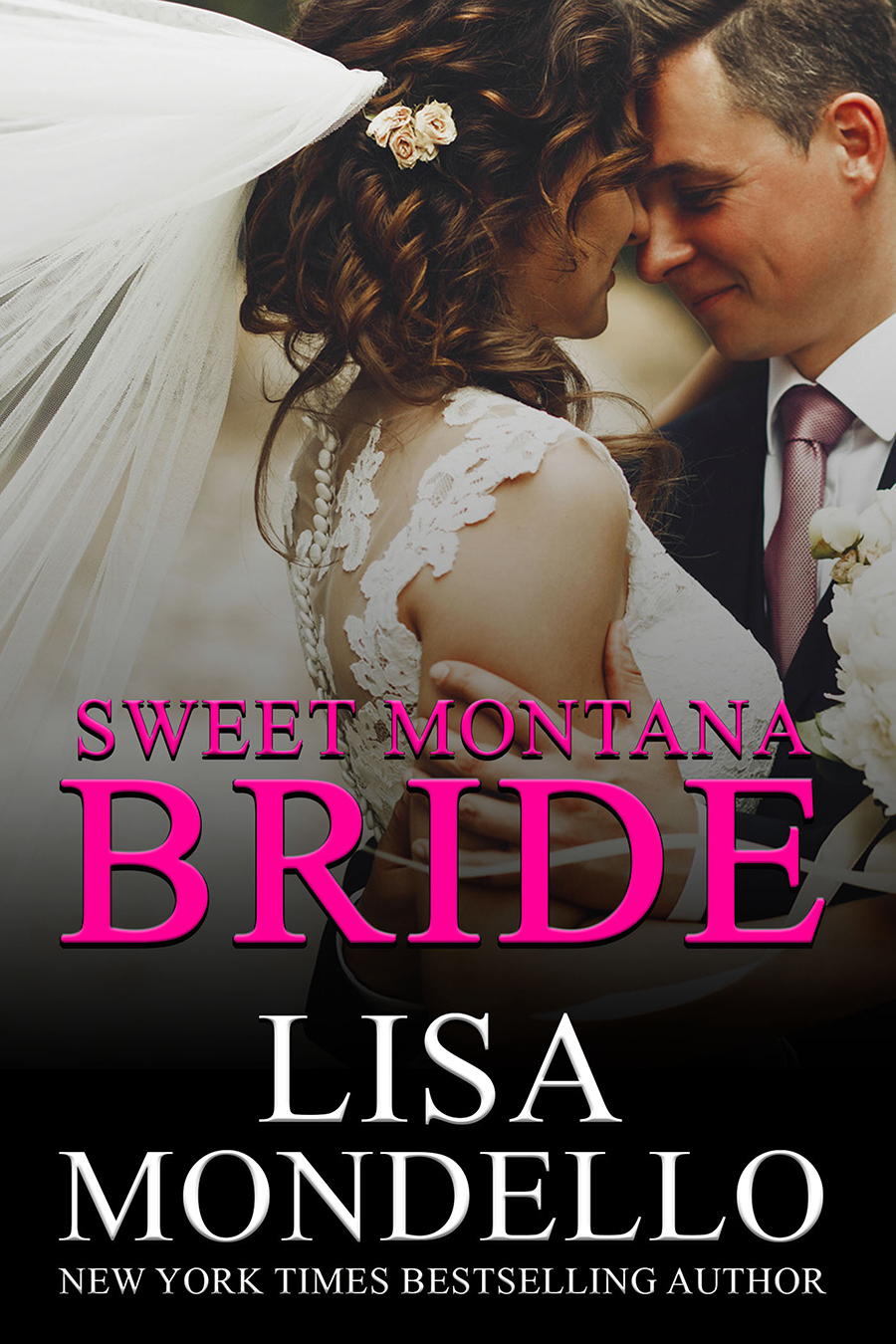 Trip Taggart had worked hard on the rodeo circuit, earned his money and then purchased the Lone Creek Ranch for a song. For fifteen years he'd built a rodeo arena, training center and stock company he was proud of. But now the daughter of a rodeo friend is getting married and he needs to step in as father of the bride. He thought he'd had everything he'd wanted until Mia Hale made him think different.

Mia didn't leave her beloved Hawaii out of choice. She'd fled her home and her family, knowing she'd probably never return. She landed in Sweet Montana and worked as an EMT because although the mountains of Montana were different from Hawaii, it was the closest thing to paradise. But she never really felt safe until Trip held her in his arms and made her see she didn't have to live her life alone. Could she trust the sexy cowboy with a heart of gold with her broken heart?

Trip Taggart stopped nailing the board he was using to secure the birdhouse he’d finally built in the side yard off his deck per Tabby’s request. That request had been made well over a year ago by the girl looking with stars in her eyes looking at him now. He’d dragged his feet. There’d been a lot going on at the Lone Creek Ranch since she’d made that request. Since then, he’d lost a good friend and ranch manager, and the girl he’d taken under his wing when her parents died over ten years ago had fallen in love, and was now…

Trip did a double-take as he gripped the hammer. “Run that by me again, Tabby?”

Tabby’s shoulder’s sagged just a little. “You heard me right.”

Tabby wasn't a young, naïve, broken girl anymore. She was a woman who was in love with a local boy who'd made good. Trip liked Kas. He treated Tabby like a princess, something she deserved after living through so much heartache.

“Me and Kas,” she said slowly with a smile that showed she was teasing him about his age. Again. “We want to get married.”

He let the words flow over him as if it would make more sense the second time around, but felt a frown tighten his brow. “That’s what I thought you said.”

“Then why did you make me say it again?”

Holding the birdhouse in place with one hand, he used the hammer in the other hand to adjust his cowboy hat so he could get a better look at Tabby. “You announced your engagement some time ago, Tab. Did you think I wasn’t listening then?”

He chuckled as he turned back and started banging on the nail again, frustrated that it wasn't going in quite the way he wanted it to in the cold weather. He should have done this while the weather was still good. He could smell snow in the air.

Her words had him stopping mid-hammer. He turned and stared at Tabby’s expression. She was filled with giddiness. It was the kind of glee he’d seen in her when she’d done well during a barrel race competition. Maybe even more. He was afraid to ask why.

“Uh, huh. Is there something…you’re trying to tell me?”