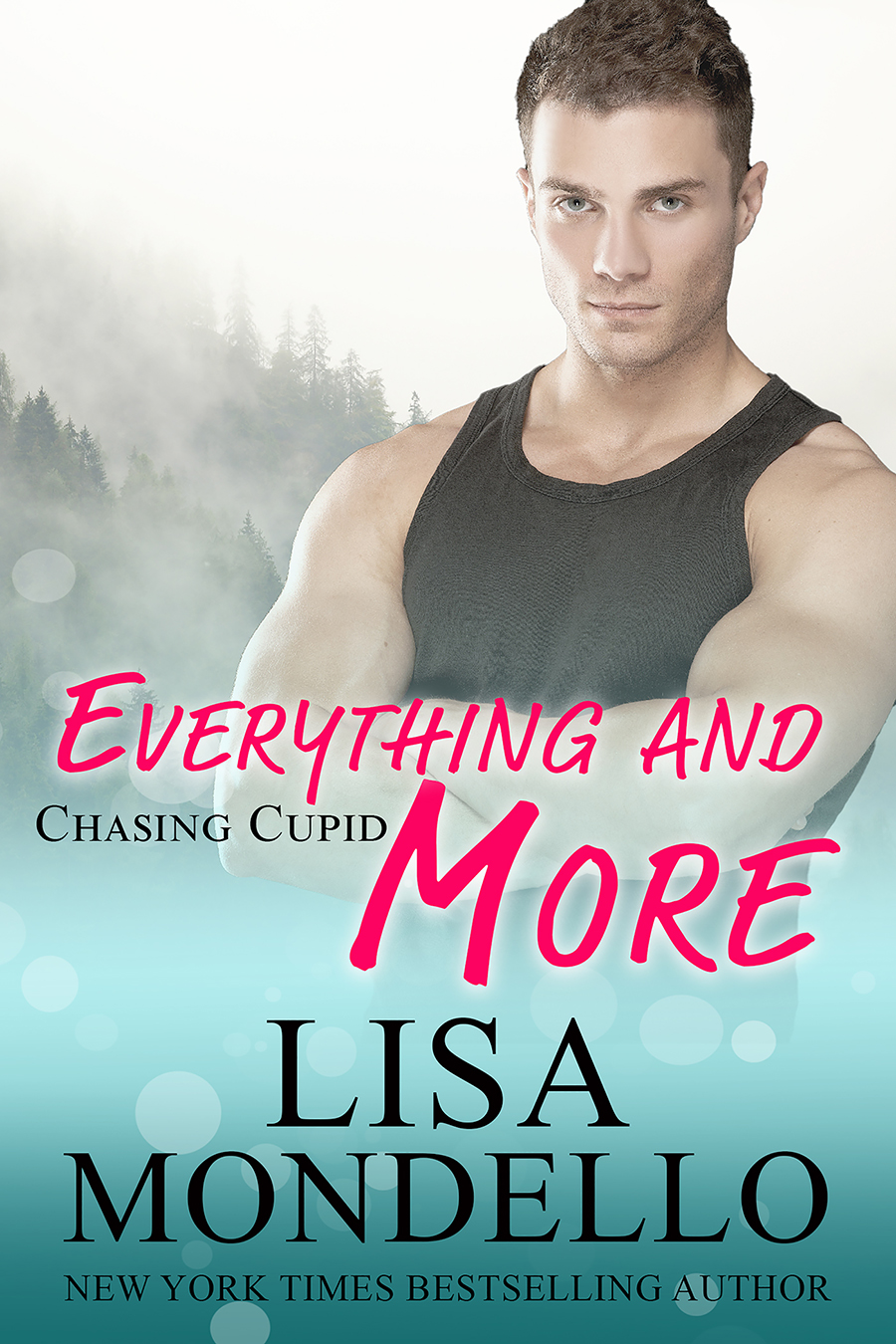 The Goddess Circle Series Book 1
Everything and More: Chasing Cupid

Montana (Tana) Reeves is about to lose her apartment because her ex-boyfriend left her with the rescue dog, Cupid, he'd used to sweet-talk her into their relationship. Losing her apartment over a dog is bad enough, but veterinarian Jett Billings' gentle way and sexy smile melts her heart just as much as the sweet beagle does, and Tana quickly realizes that as she was chasing Cupid, she fell in love with both of them.


She was pretty. Pissed off, but very pretty. Jett arched his back gently so she wouldn’t notice. The scratches from the dog's claws were starting to sting his back. He’d been injured worse by animals before. Most of the time, it was because they were scared and vulnerable.
Tana actually thought Cupid was trying to save him. As irritated as Jett had been when Cupid had climbed on top of him and scratched the hell out of his back while he was swimming, the whole thing was rather sweet. Animals had such big hearts. In the few moments he’d been watching Cupid, he knew this little girl had a huge one. Too bad this woman didn’t see it that way.
"Look at her," Tana said. "She loves you more than she loves me anyway. What does it say about me that my dog loves you more? And you're a stranger."
"Do you want my opinion?"
"Yes."
He chuckled as he bent down and patted the dog again.
"Your ex is an idiot."
She laughed, watching his loving gentleness with Cupid. "Wow, is that your expert veterinarian opinion?"
"No. Just an observation. She’s a sweet dog. She’s just not trained. Neither are you."
"Me?"
"I’ve learned that the truest of truths are best when delivered with a hug and a tail wag."
"For real? That’s how you gauge the truth?"
"I haven’t had a whole lot of luck with long-term relationships with women, but I’ve had a lot with animals. I have learned that a dog can usually spot a good heart even if the owner is resisting."
"That’s deep. You get relationship advice from dogs."
"I haven’t been steered wrong yet. You’re also very naïve."
"Ouch."
"I speak the truth."
"That doesn’t mean the truth doesn’t hurt."
He stood back up, and so did Cupid. She nudged his hand with her nose to get his attention again, and he naturally complied with her request and stroked her behind her floppy ears.
"So what are you going to do?"
"About what?’
“The dog.”