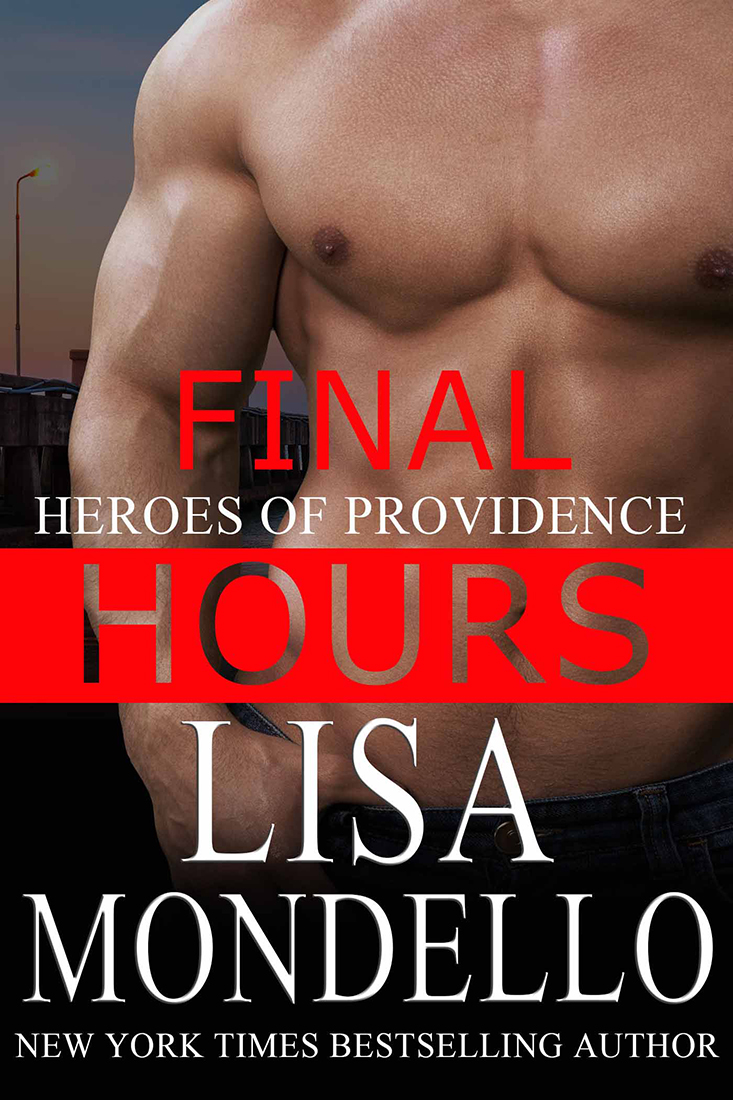 Serena Davco's nightmare is almost over. Or so she thinks. Her baby has been returned to her and now she waits anxiously for her husband to return home safely after being imprisoned by Colombian gangsters. But her joy quickly brings her deeper into danger and despair when Cash returns and has no memory of her, the love they shared or the baby they created. But the danger from his escape has awoken a sleeping giant that could lead to murder for them all.

Cash knew he had gone to Colombian to bring down a drug lord disguised as one of Colombia's prominent businessman. But three months of trying to survive their torture had stripped him of many of the details of his life. Now that he's been rescued by a covert team, he's shocked to see just how much of his life he doesn't remember. If he can't piece together his past, how can he possibly keep his family safe from the danger he knows still threatens them.

The guards were at it again. As if watching over a man so hated by Eduardo Sanchez, the Colombian kingpin who was responsible for locking Cash Montgomery in this hellhole months ago, wasn't important enough to fill their day, they had to stage rat races in the cells just to keep boredom from overtaking them.

The snap of sticks hitting the aging concrete floor and the squeak of rodents filled Cash’s head and drowned out the noises that had been racing through his mind. With each blow to the floor, he cringed. But it was just as well the guards were occupied, Cash thought, staring through the cell bars down the empty hall toward the laughter in the other room.

Everything inside him jumped. He didn't need them anywhere near his cell. Didn't want any of the attention they'd give him. Instead, he lay on the bare mattress and pretended to sleep.

The laughter rose to a jarring level, bouncing off the concrete and shooting Cash's heart rate through the roof. The slightest noise, whether the rats scurrying for food or the drip of a faucet was enough to wake him. And it didn't take much since he never slept very long or very deep, regardless of how much his body protested.

Sleep was dangerous. When he slept, he was vulnerable to attack. And on those rare occasions Cash had succumbed to sleep out of sheer exhaustion, he'd woken to brutality that was enough to break any man.

His body was scarred for sure, and there were angry fresh wounds that would eventually heal. But he was still in one piece and there had to be a reason for that. He didn't understand exactly why Eduardo Sanchez had taken such a big interest in keeping him within an inch of living, but he did know what the man was after. That much was always made clear. Sanchez thought Cash had the answers to his questions about a painting and a code that was more than thirty years old.

But Cash had no clue what that was all about. And maybe it was just sheer ignorance on his part that kept him alive. If he had that information and had spilled it during one of the many brutal interrogations he’d been subject to, he’d be dead.