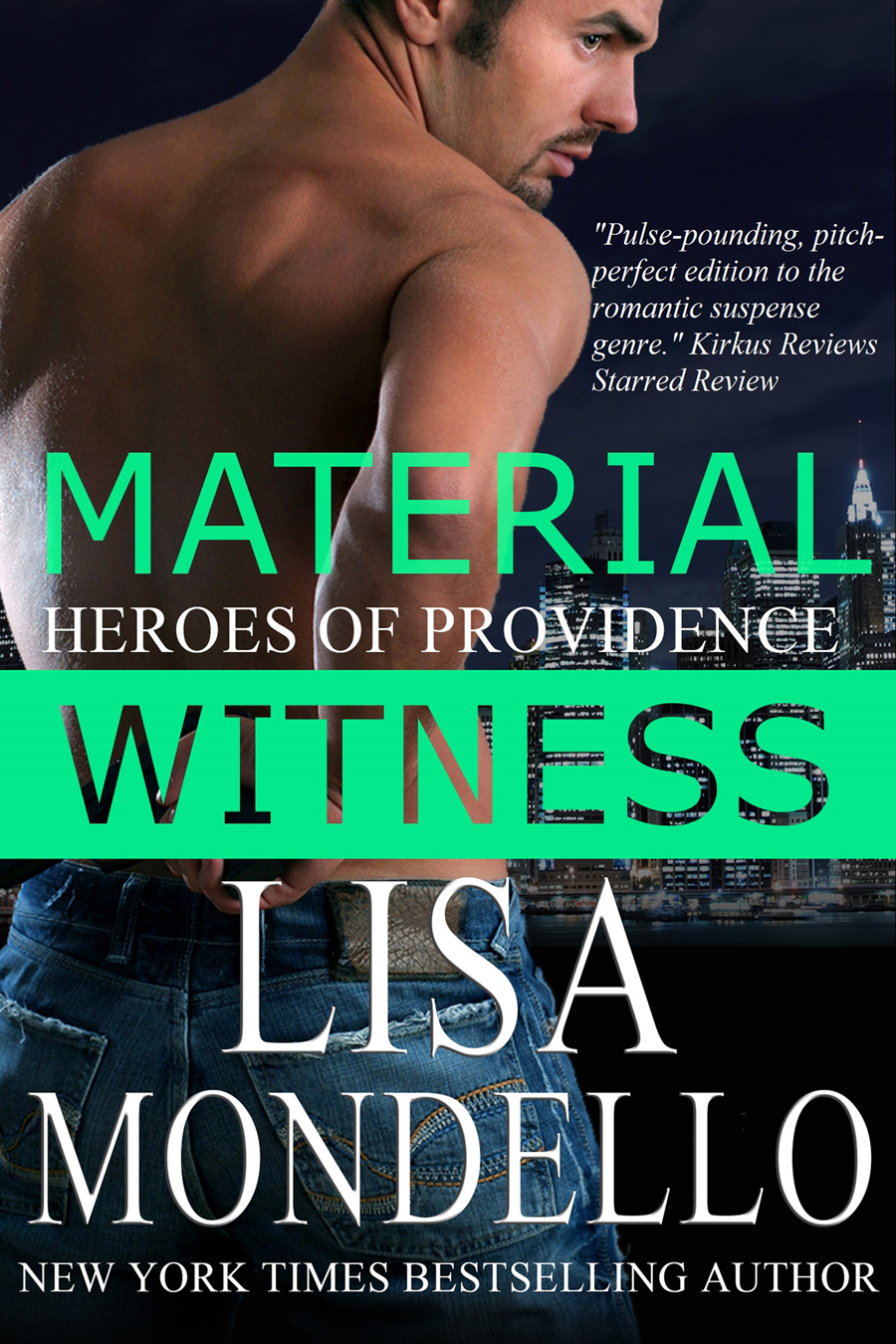 
Cassie Alvarez yanked down the hem of her too-short red spandex mini-dress, trying to conceal what every man with a pulse at Rory's seemed to be ogling over. She was tired, cold and exposed, but it was no use. No matter how much she covered her bare flesh, she was all out there like the woman of the night she was pretending to be.