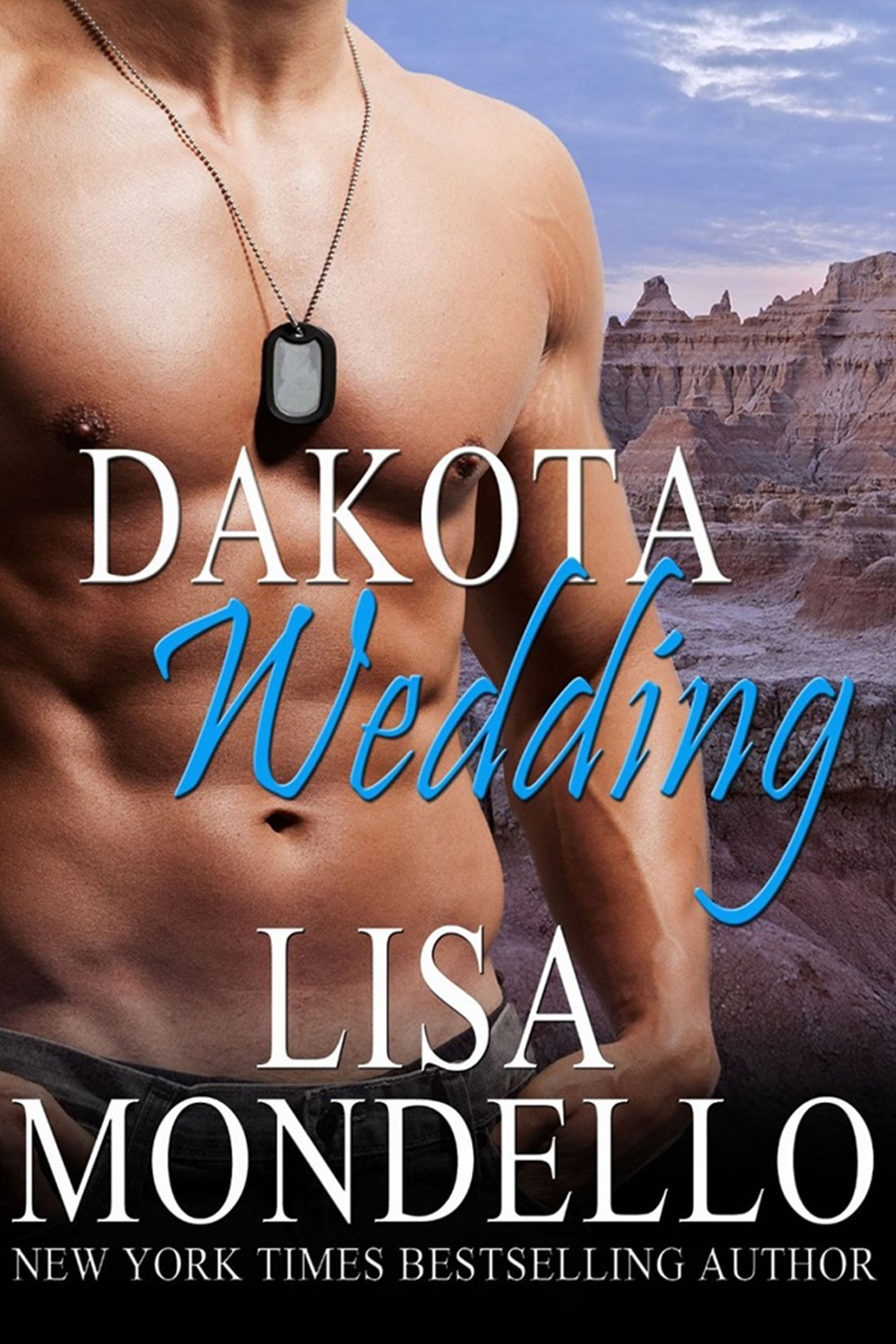 
Ian McKinnon was just getting steady on his feet, looking forward to the opening of the Wounded Veterans Center and a big McKinnon wedding celebration, when tragedy struck again. The soldier who'd saved his life while in the military has died. He's charged with his most important mission: find his friend Carlos's family in Mexico or become guardian and raise Carlos's children. The only mandatory stipulation of his friend's will was that Ian live under the same roof with Abby Townsend, a firefighter from Carlos's firehouse. Abby knew the kids well and she could help ease them all through the transition of becoming a family. Okay, so Ian may not be daddy material, but he'd grown up with a whole lot of McKinnons running around. He could handle the kids just fine. The beautiful Abby Townsend was another story.

There was a time when the prospect of standing on two feet was beyond Ian McKinnon’s imagination. That had been a darker time in his life. A time he didn’t ever want to go back to again.

As he made his way up the driveway leading to the home he’d spent the last year refurbishing, feeling the early autumn sun on his face, he could finally see light. He felt at peace.

His cousin’s SUV sat next to his Jeep in the driveway. As he rounded the corner, he found Hawk sitting on the porch overlooking the river in the back yard.

Hawk smiled and stood up when they made eye contact. But the look on Hawk’s face immediately told Ian he wasn’t here for a social call.

“Can we go inside and talk?”

Ian sighed and tried to force a smile. “Something tells me I’m not going to like this conversation. So if it’s all the same to you why we just have it right here on the front porch?”

“I was hoping to spare you.”

Ian laughed without any humor. “That bad, huh? Just give it to me straight.”

Hawk shook his head and chuckled low. “You always did things your own way.”

Ian climbed the few stairs and pivoted so he could sit opposite Hawk on the porch. He braced himself for whatever news he was about to get.

“You got a call from Vermont this morning. Your mom took the call. No one has your new number.”

“I didn’t get the new number until last week. I haven’t had a chance to call Carlos and Brenda yet. Both of them are excited to come out and see the house and the Wounded Veterans Center now that it’s nearly complete. But both of them have my cell phone number. They could have used that.”

He was rambling and his stomach hurt just looking at Hawk as his cousin struggled with what he was about to say.

“Carlos and Brenda’s lawyer only had your parents’ telephone number."