Dear Readers:
So much to talk about this week!  I'm busy working on the releases of UNDER A TEXAS STAR and COLD HARBOR.  But that doesn't mean things are quiet.

First off, like many of you who have been stuck inside the house all winter, I'm being drawn outside by nicer weather.  Not every day.  But those occasional warm days that hit 60 or 70 degrees have me wanting to walk through my gardens and see what flowers are starting to pop up out of the ground.  And if you're like me, if the weather turns warm, even if it's March, I'm in flip flops.  Boots in the winter time.  Flip flops in the summer.  I gave up high heels long ago after years of dancing in clubs in 3 inch heels!

Despite the warm weather calling out to me, there is a lot of work going on around here.  But I did want to tell you about some fantastic deals that you will not want to miss!

The first deal is SAFE HAVEN, book 2 of the Heroes of Providence series.  It's normally priced at $4.99, but through the weekend it will be priced at $2.99 at all vendors! 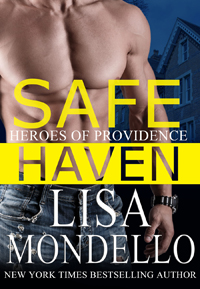 When someone you once loved wants you dead, is there any SAFE HAVEN?

Finding out her ex-husband hired a hitman to kill her didn't leave Daria Carlisle all warm and fuzzy. But Detective Kevin Gordon's suggestion she flee the only home that had ever truly been hers was downright crazy. Forget that the sexy police officer made her heart pound and her blood stir. She'd worked too hard to get what little she had. She wasn't leaving.

Kevin Gordon didn't make mistakes, but he'd made a big one in letting Daria's ex slip through his fingers. Although he tried to make it very clear to Daria that the fixer upper home she considered a palace was no safe haven, she just dug in deeper and insisted on staying, leaving him no choice but to be her protector. Left on her own, she surely faced murder at an assassin's hand. But can Kevin spend every waking hour sleeping on her doorstep just to keep this stubborn woman alive without risking his heart to love?
Order SAFE HAVEN for only $2.99 HERE!

Just to remind you, MATERIAL WITNESS, book 1 of the Heroes of Providence series is currently free at most retailers as well.  So if you haven't downloaded that yet, make sure you do.  And if you have read MATERIAL WITNESS and enjoyed it, please consider posting a review at your favorite online retailer.

Readers have been telling me they are really enjoying my99¢ newsletter where I feature one of my books and books by other authors.  I hope you take advantage of these deals! 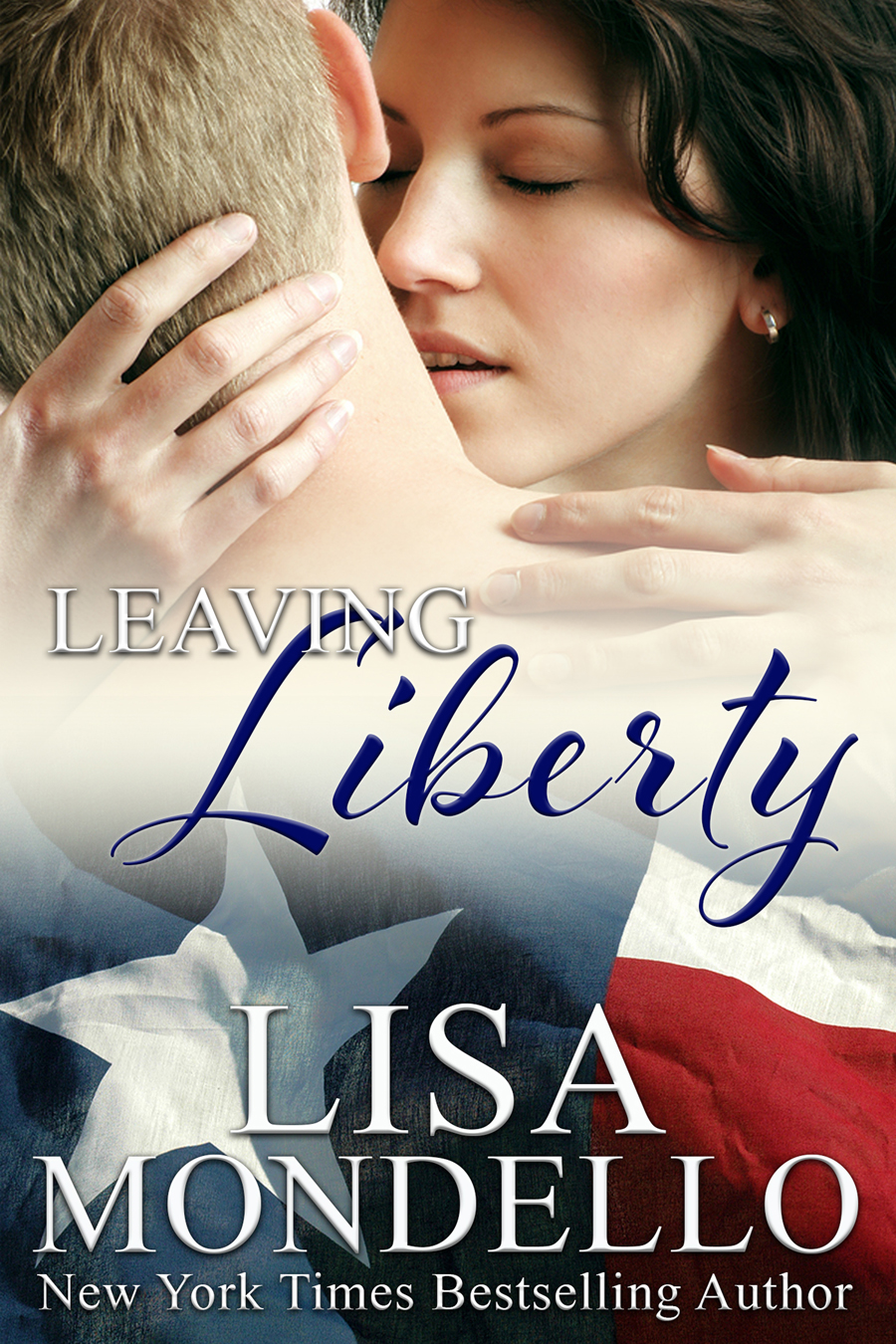 LEAVING LIBERTY
by Lisa Mondello
There's been a storm brewing in Liberty Calvert's life. But she didn't know just how strong it would be until Texas Ranger, Jackson Gentry, came to Liberty, Texas. Her already fragile life will be changed forever if he learns the truth. 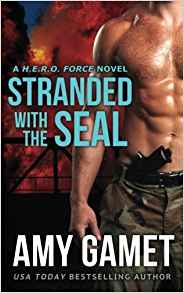 STRANDED WITH THE SEAL
by Amy Gamet
Navy SEAL Trevor "Hawk" Hawkins is on a mission to avenge his teammate's death when he crashes into Olivia Grayson's car as she was running from her own wedding, leaving her with amnesia.


Purchase STRANDED WITH THE SEAL for only 99c HERE 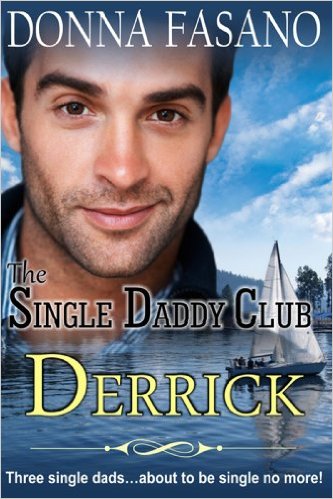 Ex-military man Derrick Richmond. Solitary and satisfied…until little Timmy was dropped into his lap and Derrick had to learn to be somebody's daddy.

Purchase THE SINGLE DADDY CLUB for only 99c HERE 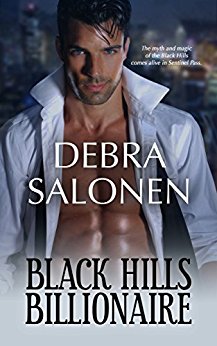 Success can hide a multitude of secrets, but when Hollywood's "wunderkind" producer/director Shane Reynard agrees to set Cooper Lindstrom's new TV sitcom in the Black Hills he knows he’s risking more than a boatload of money. 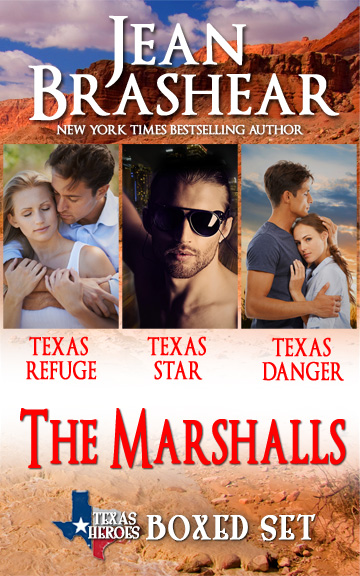 THE MARSHALLS BOXED SET
by Jean Brashear
Three emotional and suspenseful romances about the sexy, gorgeous Marshall brothers—one deeply private, one world­-famous—and their equally captivating bad boy cousin, each in his own way, a woman's dream lover...

Purchase THE MARSHALLS BOXED SET for only 99c HERE 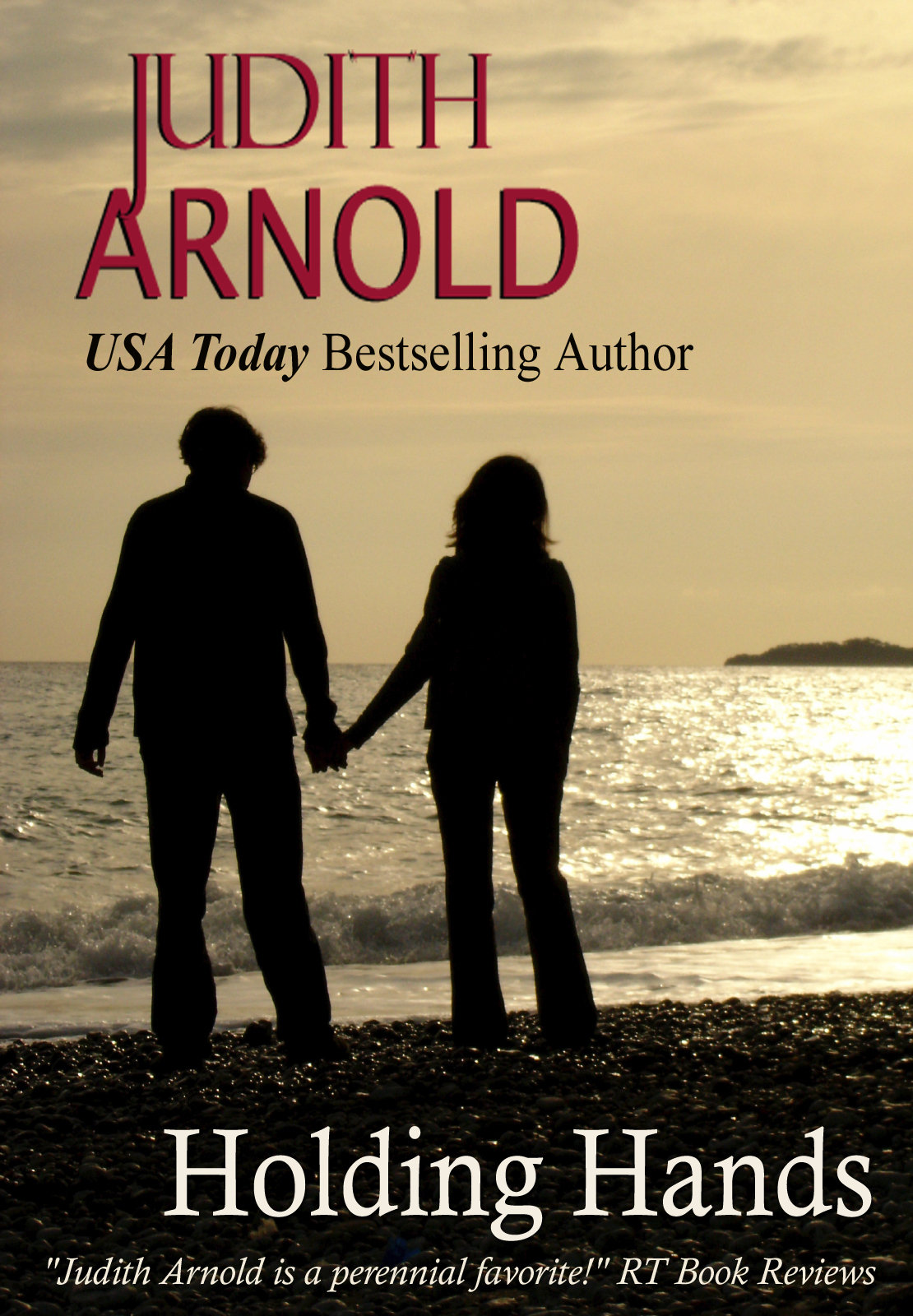 Meredith Fischer’s widowed mother is starting a new romance. Her daughter is enjoying an exuberant social life. But Meredith’s marriage is comatose and barely breathing. She still loves her sexy husband, but he doesn’t see her, doesn’t hear her... 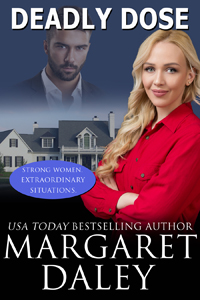 DEADLY DOSE
by Margaret Daley
When Jessie Michaels discovers a letter written to her by her deceased best friend, she is determined to find who murdered Mary Lou, at first thought to be a victim of a serial killer by the police. Jessie’s questions lead to an attempt on her life.

Purchase DEADLY DOSE for only 99cHERE

If you take advantage of one of these deals and enjoyed the book, please make sure you leave a review for the author.  Feel free to share this newsletter with a friend. Who doesn't like a great deal?
Until next time, all my best,