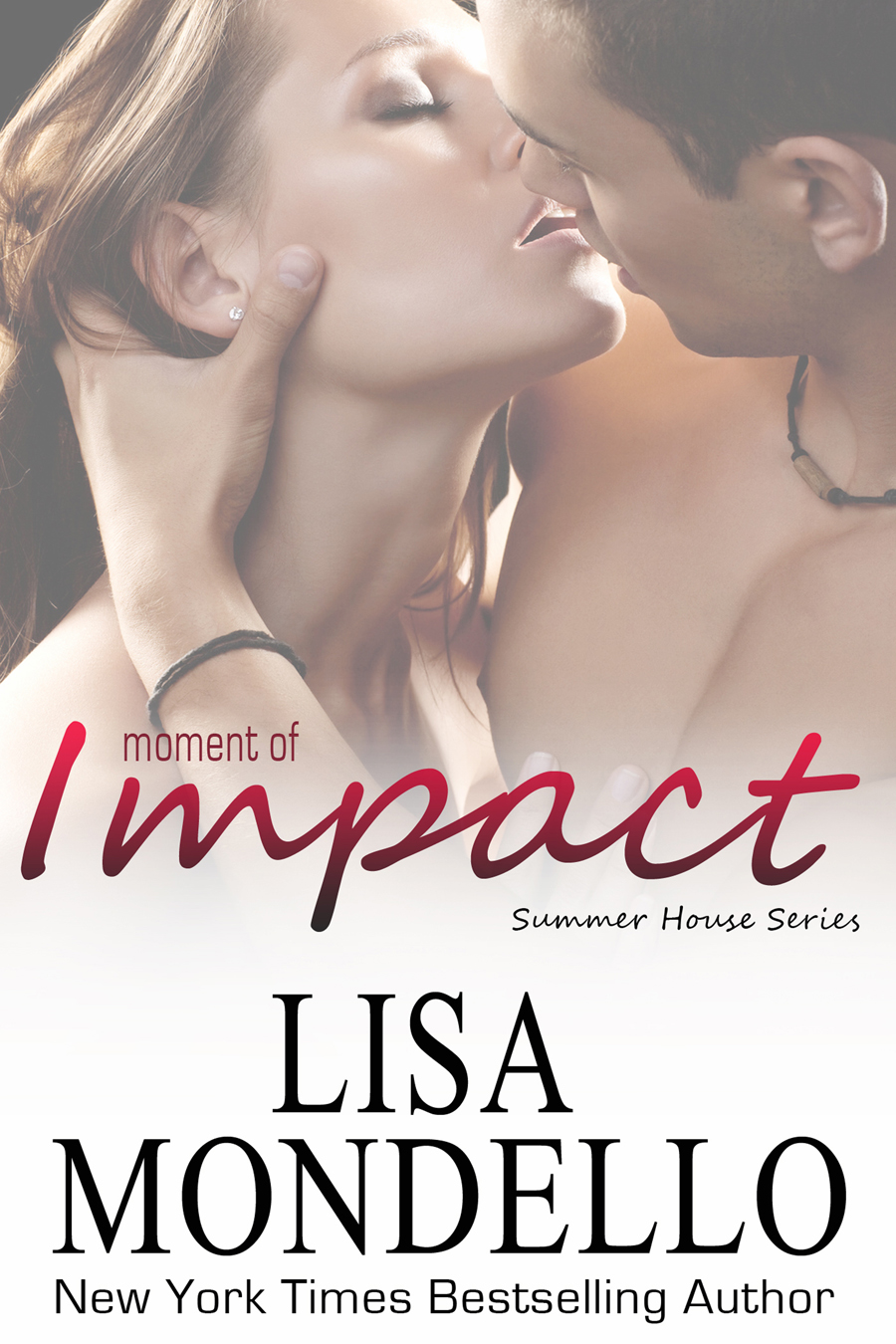 He was watching me again.

It had been two weeks since I’d noticed the man staring out the window of his ground level room as I walked down the beach toward the restaurant.  At first, I thought it was just a coincidence.  It was early and not everyone was up on the island of Nantucket.  Just those of us who needed to be at the restaurant or tourist traps early enough to get there before the rush of people.

He’d opened up the curtain just enough for me to see his face, his eyes, and then let the curtain float back down into place as I passed by.  Every time was the same.  Every day I questioned it.  Of course he wasn’t watching me.  Why would he?

But then I’d catch him the next day.

Penny, my roommate at the summer house called The Bluffs, insists the guy isn’t a pervert.  She would know.  She works alongside him every day.  As far as Penny goes, she can sniff a loser out a mile away.  She sure as shit called it first with Heather’s ex, not that any of us can convince Heather of that.

The early morning is cool, just the way I like it.  I love the feel of the morning breeze in my hair.  It’s only five-thirty, my favorite time of the day when no one is badgering me about anything.  I’m alone with my own thoughts.  And the sun hasn’t had a chance to heat the air and spoil that fresh smell of salt coming in from the ocean.

The seagulls are already flying onto the beach to see if they can capture a small crab or quahog that might be exposed now that the tide was receding.  Soon the sun would begin to bake the sand and everything that inhabited it and it would smell like low tide down at the fishing harbor.

Except for the seagulls, an older couple walking their golden lab down at the far end of the beach, and a runner moving in the same direction I’m headed, I am alone.

And of course, the guy.

He’s usually hidden, staying inside and peeking out the window from behind a raised curtain.  His room is in the lower level. I see the curtain fall back into place as I approach the old three-story house with a wraparound porch.

I don’t know why but to have him suddenly shut me out after giving me even the smallest bit of attention feels odd.  But there is no way anything can ruin my morning.  In four weeks I will be auditioning for a part in the dance program in college.  I lift my arms as if I’m on the dance floor getting ready for a pirouette.  My hair tangles around my face as I twirl and then stumble on the sand, laughing.

That’s when I saw him.  He steps outside the door and stands in the sand beneath the porch, lighting up a cigarette.  Why the hell didn’t Penny ever tell me the guy was so hot?  She gets to work next to this hottie every single day?

He doesn’t bother looking away like he normally does.  I know he sees me.  And I know he watched me dancing.  He always does.  And since he is, I may as well give him a show worth remembering.