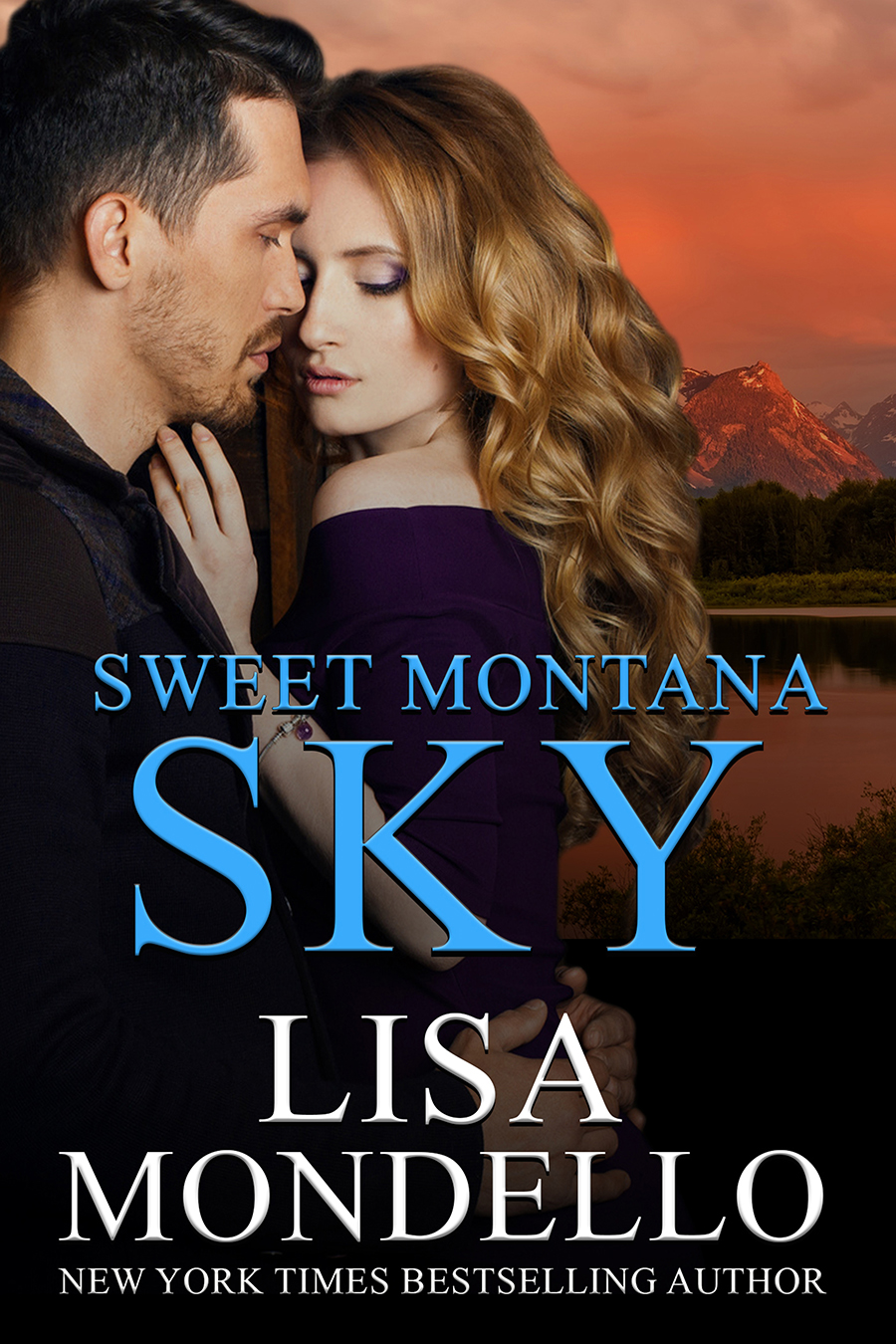 Someone is using superstition to cause trouble on the rodeo circuit.  An upside down horseshoe made Tabby Swanson’s skin crawl, but it wasn’t enough to keep her from training her prize horse, Tenderhook, for barrel racing so she could get a sponsorship.  When Kasper Dobbs shows up the ranch, she’s intrigued and hopeful.  The handsome businessman, and former local hockey star, has deep pockets.  It doesn’t hurt that he’s devastatingly handsome and makes her heart pound in her chest more than barrel racing.   It almost makes her forget about the strange happenings on the ranch until someone turns up dead, and she and Tenderhook suffer a near fatal accident in competition, threatening her rodeo days forever.

Kasper knows Tabby’s fall was no accident.  Being told you may never compete again is a fate he knows well.  He won’t let Tabby give up and insists on getting her back into training as soon as he can.  But how can he know if whoever caused her accident will try again?  He calls the Knight brothers to investigate the mysterious death and strange happens surrounding Tabby in the whole they can catch whoever is responsible before she takes another fall.  He wants to believe he’s doing it all in the name of business.  But he’s fallen hard for the cowgirl whose sunshine smile makes him want more than just to ride again.  He wants the girl for life!

The nail holding it upright must have broken and caused it to slip. That is the only reason she could think why the horseshoe was upside down. Trip, the owner of the Lone Creek Ranch, was more superstitious than she was, and that said a lot.

She’d ask him about it later. When he was in a good mood. Right now Tabby just wanted to get on her horse and do a couple of good barrel runs to warm up and get ready for the day.
She grabbed the bridle in the tack room and walked the few yards down the center aisle of the horse barn toward Tenterhook’s stall. All the while, she fought the nervous tension building inside her.

Trip had been on edge all day. In fact, he hadn’t been this edgy since she moved to the Lone Creek Ranch nearly eight years ago. A stupid upside down horseshoe wasn’t the reason. She knew that. The rodeo world had many superstitions. Most people didn’t pay any mind to them even though they secretly knew all of them, like the upside down horseshoe.

Tabby wasn’t someone who went around wearing the same socks under her cowboy boots during the rodeo season like a few of the barrel racers she knew. But she wasn’t completely immune. She talked herself out of superstitious talk all the time and preferred to think that she was in control. Well, as in control as anyone could be. No one could be ready for swerving cars on the wrong side of the road, like the one that had taken both of her parents’ lives and shattered her world in a single moment.

But on that same day, she had taken control. And an upside down horseshoe was staying in the locker room for her ride today. Tenterhook was waiting for her.

As she walked down the center aisle of the barn, she saw a strange man standing in front of Tenterhook’s stall. She had never seen him on the ranch before. But that didn’t really mean anything. She mostly kept to herself and had a few friends in town and on the rodeo circuit.

She walked closer, but he didn’t seem to hear the sound of her footsteps. She did hear the soft crooning he made while talking to Tenterhook. He was completely out of place here with his freshly pressed dark suit and expensive shoes. She noticed an overcoat slung over the gate of the stall. She got within ten feet of him before he finally turned and looked at her.

“Is this your horse?” the man asked.

Now that she was close to him she could smell the scent of his aftershave. It was an odd thing to be smelling in a barn that usually smelled of hay and animal.

“He is,” she answered. “Can I help you with something?”

He shook his head and turned his attention back to Tenterhook. “I’ve seen this horse before. But I couldn’t have. He would be about twenty years old by now and this horse doesn’t look that old.”

Posted by Lisa Mondello at 1:30 AM