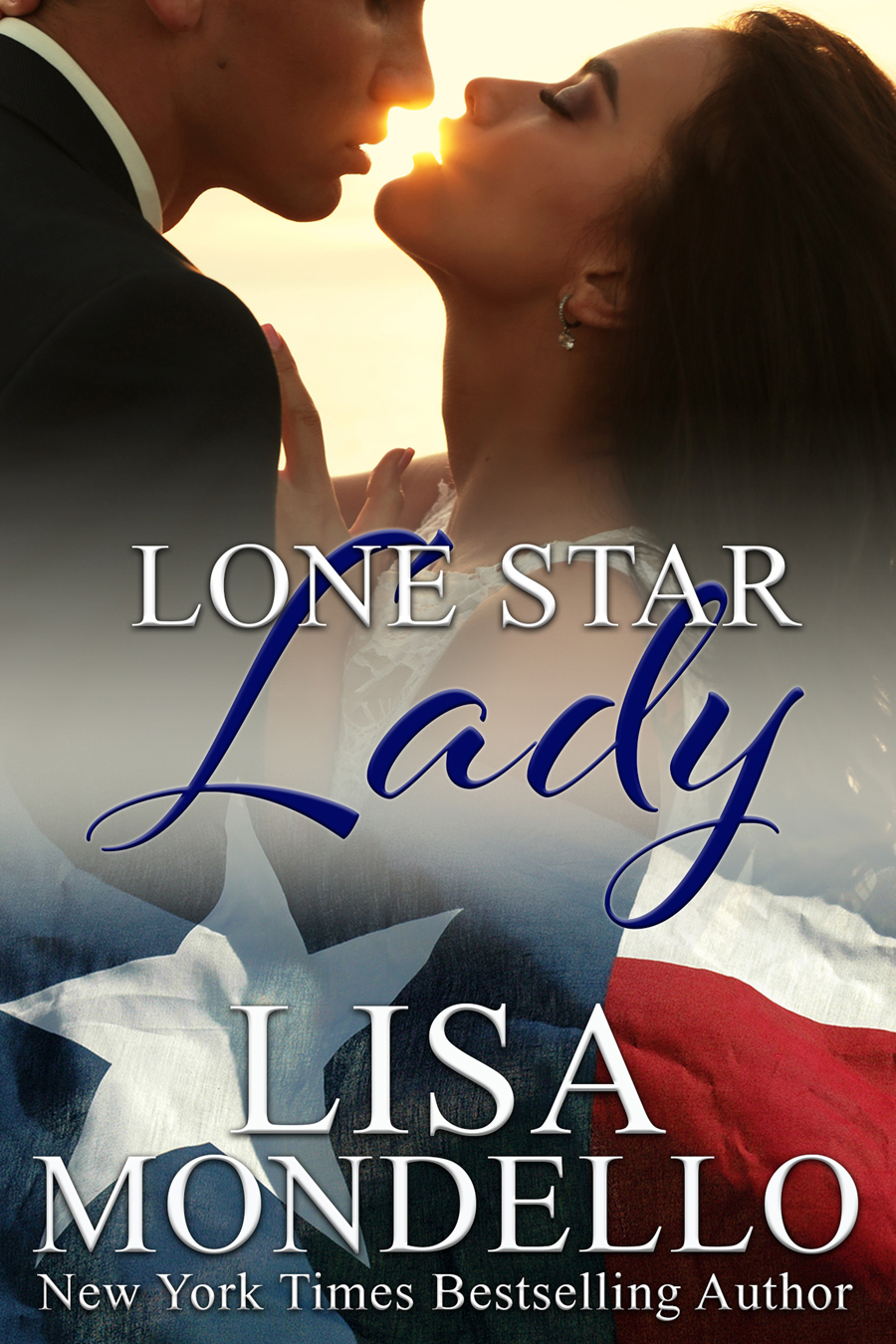 Posted by Lisa Mondello at 3:42 PM