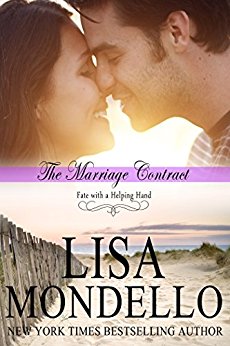 Fate with a Helping Hand
THE MARRIAGE CONTRACT