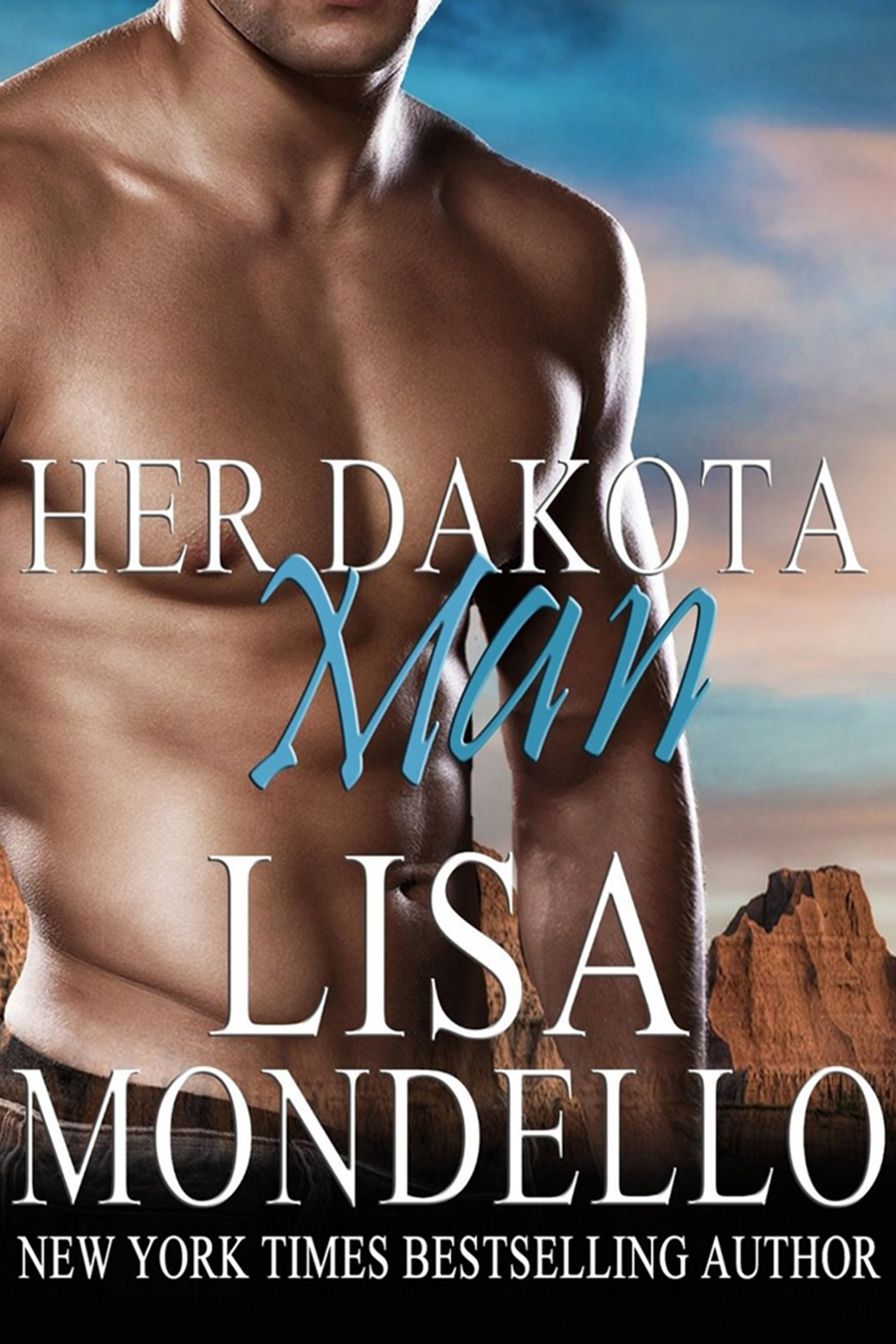 One look on Logan McKinnon’s face told Poppy that his foul mood had very little to do with the devastating destruction all around the Badlands of South Dakota…and everything to do with her showing up in town after nearly ten years.
She didn’t have to be standing next to him to feel his anger simmering just below the surface of his composure. Sitting in her rental sedan was close enough. What the hell was she thinking coming back home? Why had she made that ridiculous promise to Kelly?
She parked the car next to his truck and took a deep breath, mumbling under her breath as she pulled the door handle, “This may just turn out to be the stupidest thing you have ever done, girl.”
Truth was, even as pissed off as Logan looked, he was still an amazing sight to see. Part of her had hoped that she was wrong. That she’d gotten over him a long time ago. That she’d take one look at him, make sure he and Keith were okay, and be able to get back in her car and drive right to the airport in Rapids City.
He turned to her, standing tall and proud. His thick dark hair blew in the March wind, fluttering around his face and making him all the more strikingly handsome.
Yep. Stupid.
He was taller than she’d remembered, and he’d long since lost that too-lean teenage body that had driven her crazy in her youth. He worked hard on his ranch and it showed in how much his arms and chest had filled with muscles.
Despite the cold, he’d taken off his jacket while he worked in the yard and Poppy had a clear view of just how much his male body had filled out in places she’d dreamed of touching.
Lord, help her. She was in trouble. And she hadn’t even stepped out of the car yet. She pushed the door open and stepped outside to get it over with. It was either going to be the shortest visit on record…or the life changing experience she’d been dreaming of ever since she was a teenager.
“Hi, Logan.”
Logan starred at her for a long, agonizing moment. She read the emotional tug of war playing on his face as the sudden chill from the South Dakota winds bit into her exposed skin like a whipping.
Then his expression turned hard. “What are you doing here?”
He must have heard the car drive up. But Logan’s four-year-old son, Keith, remained so focused on the mud puddle he was poking a stick into to even notice anyone was around. That was good. The next few minutes would go easier for both of them if Keith weren’t aware of the tension.
Logan stared at her as if he’d been startled. Or maybe too focused on making sure his son was safely playing nearby to notice her car had driven up.
Or perhaps he’d been too pre-occupied with assessing the damage the recent angry South Dakota weather had done to his property. Poppy had seen just how Mother Nature had shown no mercy to her childhood town as she drove from the airport to the ranch. She couldn’t exactly blame Logan for being in a foul mood because of that.
Seeing her was just the icing on the cake.
“What the hell are you doing here, Poppy?” he repeated.