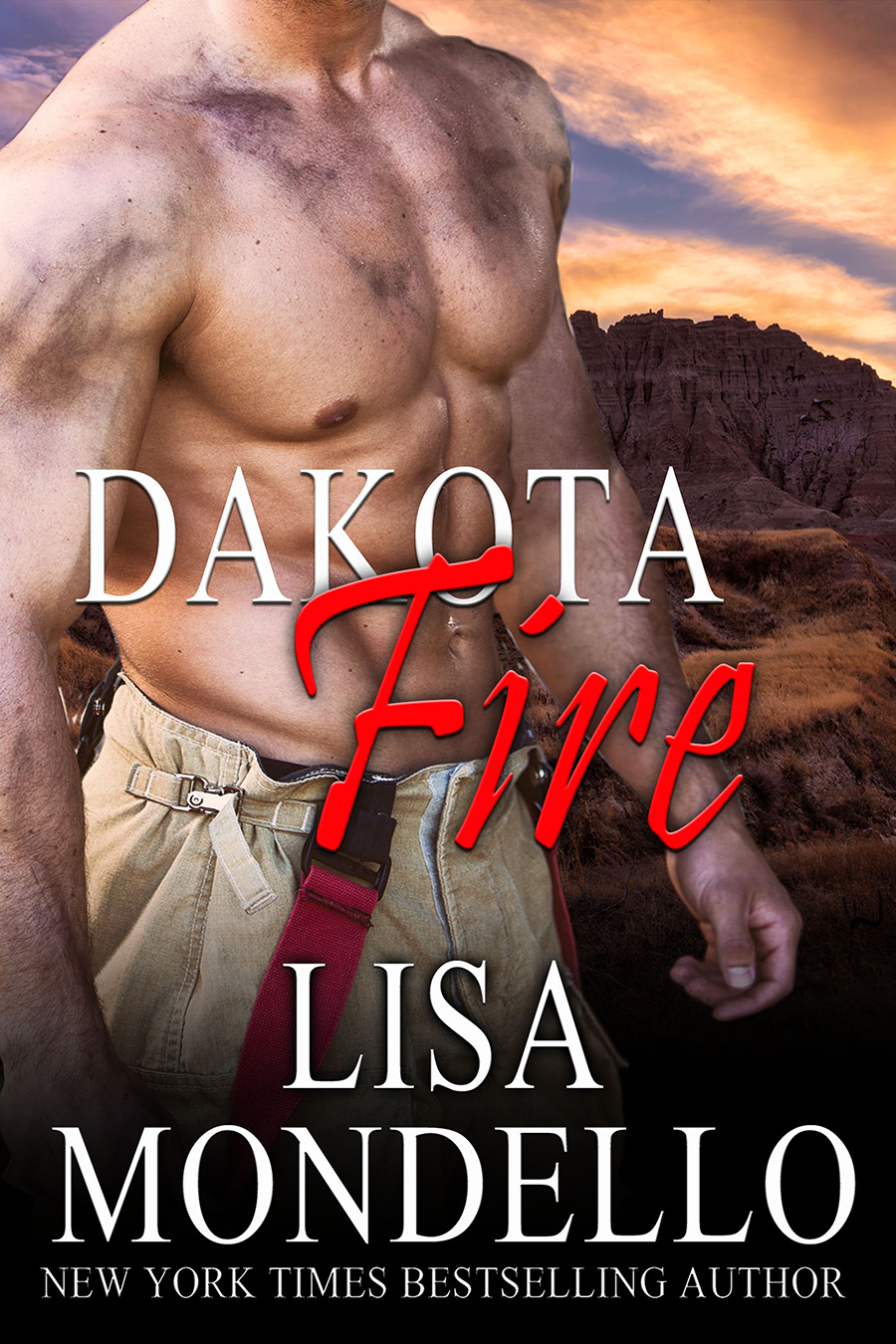 Every once in a while you discover you've gotten too comfortable. That's when danger strikes.

A serial killer had threatened Summer Bigelow and she'd fled to South Dakota where she fell for sexy Hotshot firefighter Sam McKinnon. She'd traded one heart pounding danger for another as she waited for Sam to come home to her after every tour. She'd made peace with living with the danger until danger from her past landed on her doorstep threatening the life that Sam and Summer had dreamed of. Can Summer survive an attack from the past so she and Sam can live happily ever after?


No matter how much you run, you can never escape the fire of the past unless you face it.
Sam McKinnon stood at the foot of a hospital bed feeling numb as he gazed down at the woman he loved, wondering how in the hell they'd gotten here. How had he fallen so far into the firestorm that he'd forgotten to look around for danger?
He'd gotten lazy. Both of them had. And now Summer was paying the price.
The oxygen monitor that was connected to her delicate and lifeless finger was giving an ominous reading on the monitor beside the bed despite the tube that had been inserted down her throat. The room smelled of disinfectant and alcohol, two combinations he detested because of the implications. Even when he’d visited his brother Hawk’s medical clinic just to stop by and say hello, the smell of it turned his stomach.
Sam had been in a hospital many times before. Mostly as a visitor. More than a few times in his youth because of his wild ways with his brothers. Sometimes because a family member had just had a baby, one of the joyous occasions to visit. But other times it was worse, like when his uncle had a heart attack and they weren’t sure if he’d make it.
He hated hospitals. Even when there was good news, the atmosphere of a hospital made Sam twitchy. Tonight he was hoping for a miracle.
A strong hand on his shoulder had him turning around. But only for a second.
“I'm fine, Ethan,” he said quickly, leaning forward just a fraction to create distance. Ethan had been hovering over him ever since they’d arrived at the hospital when all he wanted to do was focus on Summer.
“I know you think that, Sam. But you need to get those burns looked at.”
“I told you, I’m fine. Summer isn't. And I can't stand the fact that the dirtbag who did this to her is still out there.”
“A lot of people are out in the storm working on it. Until Summer wakes up, it’s going to be hard to know which direction to turn to look for him.”
Sam turned quickly and peered into his younger brother’s eyes with such intensity that he saw the Ethan as he did as a young boy who was afraid his older brother was going to beat him up. That image vanished almost instantly. The man who stood before him now wasn’t the young, scrawny kid he could flip with one hand. Ethan was dressed in blue, the police uniform he'd worn since coming home from the navy several years before. And there was nothing scrawny about him anymore. He’d stood eye to eye with Sam for some time now.
But Ethan was still Sam's younger brother. Still looking at him with admiration as if Sam was his hero. As if he couldn’t grasp the notion that Ethan was Sam’s hero for all that he’d managed to accomplish in his life despite a tragedy that would level anyone.
“Then why are you standing here?” Sam asked.