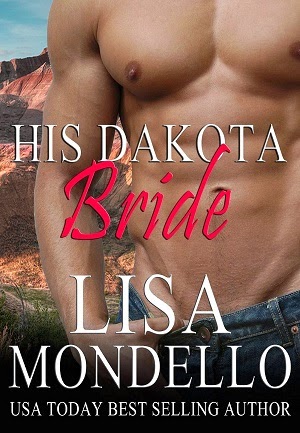 His Dakota Bride ~ Chapter One: