MATERIAL WITNESS is only ‎99¢‬ for a limited time. Get this Kirkus Reviews Best Book of 2012 at this great price while you can!


Order MATERIAL WITNESS FOR ONLY 99¢ NOW! 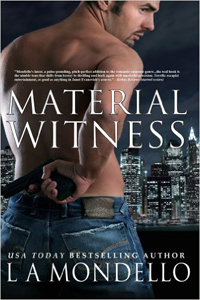