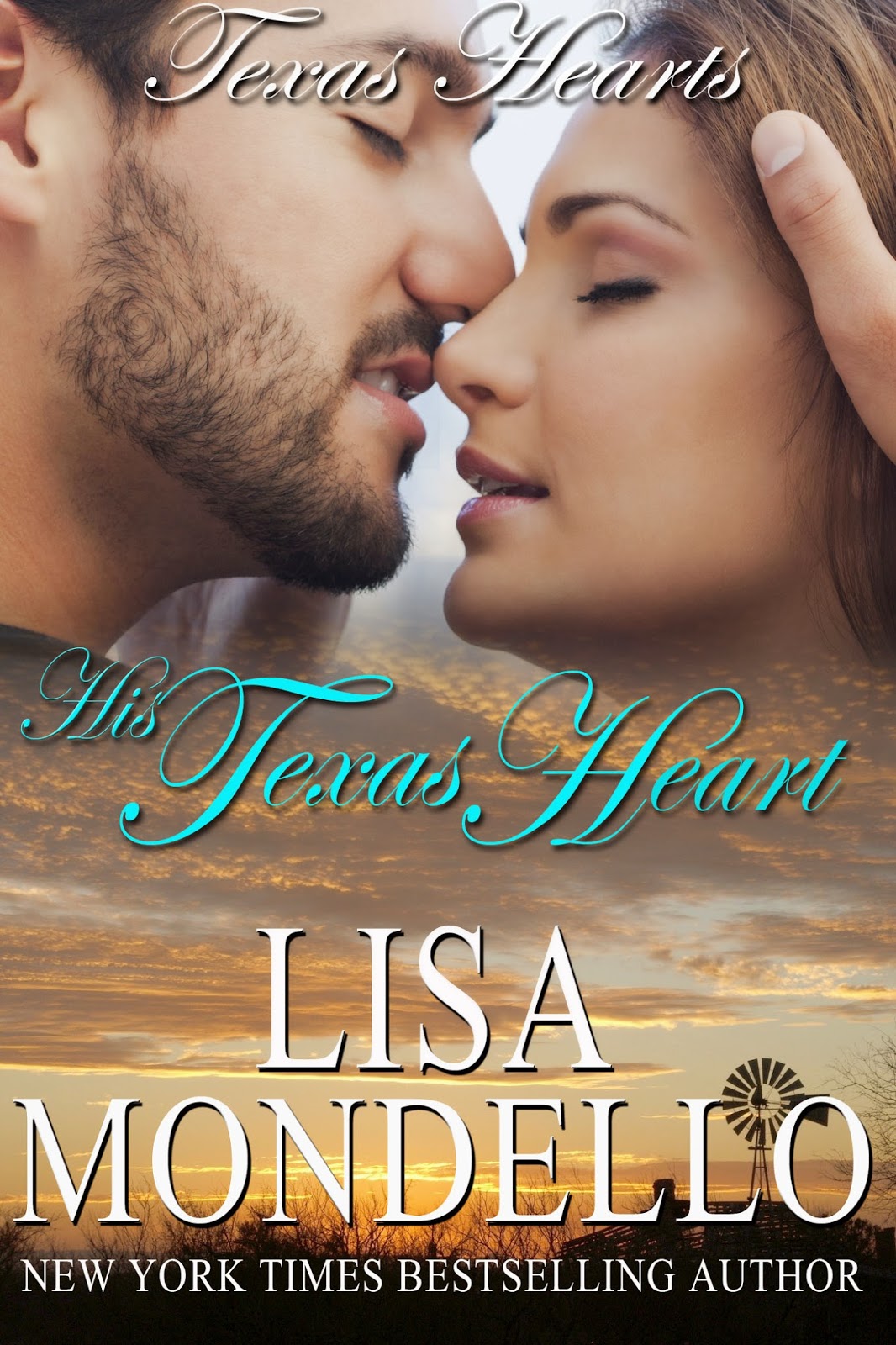 Time was running out for Cole Rivers. He may not have been born in the United States, but Texas was the only place he'd ever called home. He had just weeks to find the proof he needed, or risk being deported. All he needed was a little help from the daughter of the local doctor who'd treated him years ago. He didn't count on Dr. RaeAnne Daniels being so difficult to work with. But despite his own troubles, and the distraction this beautiful woman became with each passing day, how could he leave her in her time of need?

RaeAnne Daniels never knew why it was so important for her father had set up his medical practice on the border of Mexico instead of working in a thriving Texas city like the one she practiced in. But when her father died and left RaeAnne in charge of cleaning up his office, she found it hard to leave the border town and people she'd always resented growing up. Cole Rivers had been her father's patient and he had problems of his own. The break-ins at her father's clinic and the drugs being stolen were her problem. But that didn't stop her from falling for the devastatingly handsome cowboy with a heart of gold...or stop him from showing her how wonderful true love could really be.

As soon as I have iTunes I will update here.